Jace Buras, 19, was arrested and charged by Hoke County authorities on Monday.

Detectives said Buras and another unidentified suspect were seen in surveillance video breaking into units at the Highway 401 Self-Storage Facility in the 4900 block of Fayetteville Road in Raeford earlier this month.

"The hardest part was calling the tenants involved and letting them know they'd been violated," said the facility's owner, Teresa Sprankle, who discovered the damaged property several hours after the break-ins.

Surveillance video showed the incident occurred at 1:13 a.m. on October 3rd. One of the suspects was seen smashing 11 of the facility's 12 surveillance cameras with a shovel.

The two men, one wearing a black and white mask, go on to pry the cylinder locking systems off the storage unit doors.

The facility's owner and security advisor said she believes the men accessed the 5 acre lot by cutting into a fence on the backside of the business. That fence is aligned with housing.

"I don't want this to happen again," said Sprankle. "This is more than just a job for me. When people bring their things in here, I take it personally as if they're my own."

Sprankle said she's gone through the surveillance for weeks, noting the break-in was methodical and well-executed - Both men wore gloves and quickly pried the interlock systems off the doors. Large holes can be seen where the locks were ripped off the metal doors.

While she doesn't recognized Buras as a customer, no one knows the identity of the second suspect and the two could have known a current or potential customer.

"Informants-they could've sent somebody in here looking for storage," Sprankle said. "You know asking some questions, and of course, I'm going to tell them and I take hem around to see the units and so forth. They could gather enough information."

Hoke County authorities also said they compared their surveillance video with Fayetteville police and determined Buras and the second unidentified suspect are likely tied to storage facility break-ins in Fayetteville.

Fayetteville police said Tuesday that the sole similarity was the black and white masks worn by suspects in their surveillance. No charges have been filed in the Fayetteville cases, which remain under investigation.

Buras is currently jailed in the Hoke County Detention Center and is being held under a $600,000 bond. 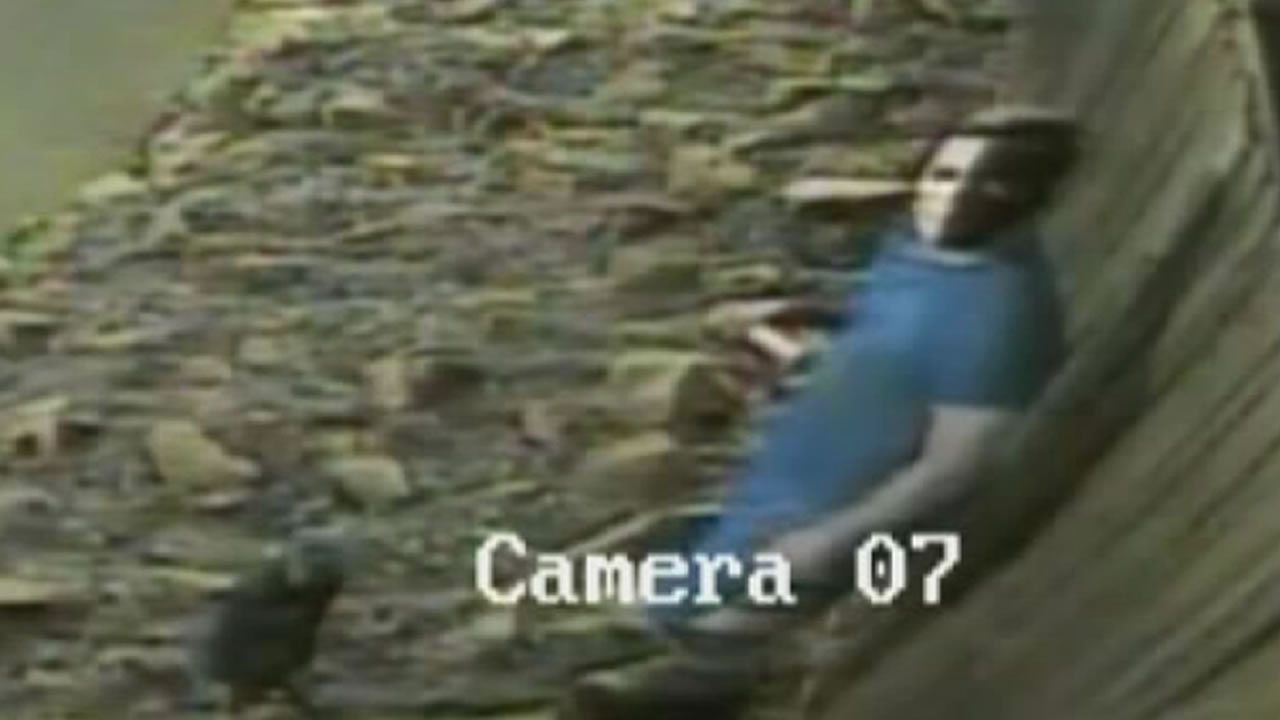