Deputies say the shooting may have been the result of a dispute between neighbors.

The victim was transported to WakeMed with serious but non-life threatening injuries.

His name is not being released at this time.
Report a correction or typo
Related topics:
selmajohnston countyshootingnorth carolina news
SHOOTING 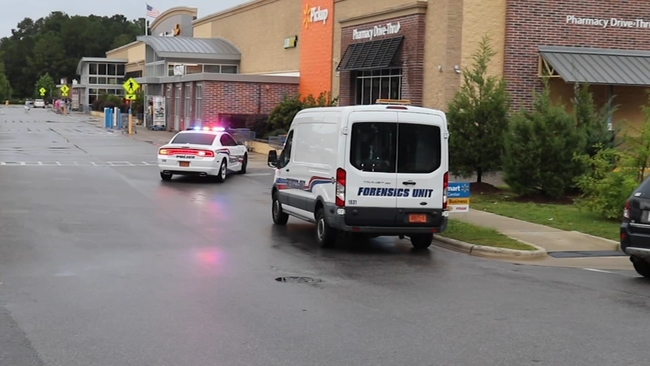