Passenger killed in I-40 crash, traffic snarled for hours 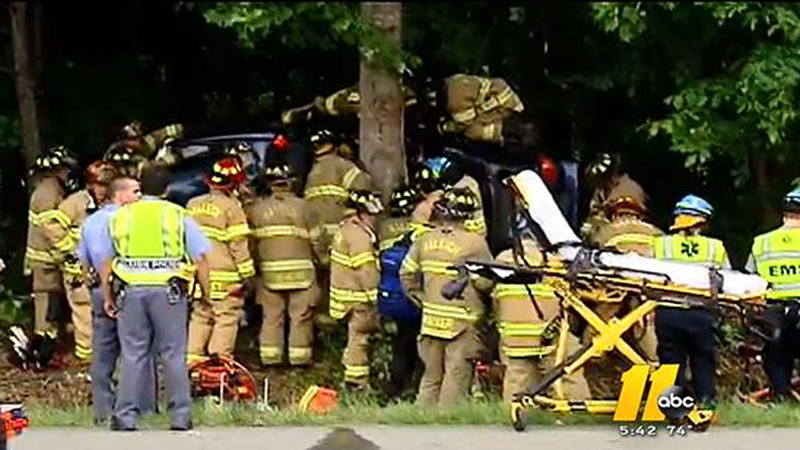 Passenger killed in I-40 crash

It happened around 4:45 p.m. when 18-year-old Anastasiya Bergeron of Bunn Level, N.C. lost control of the 2001 Toyota sedan she was driving and crashed into a wooded area just past the Wade Avenue exit. 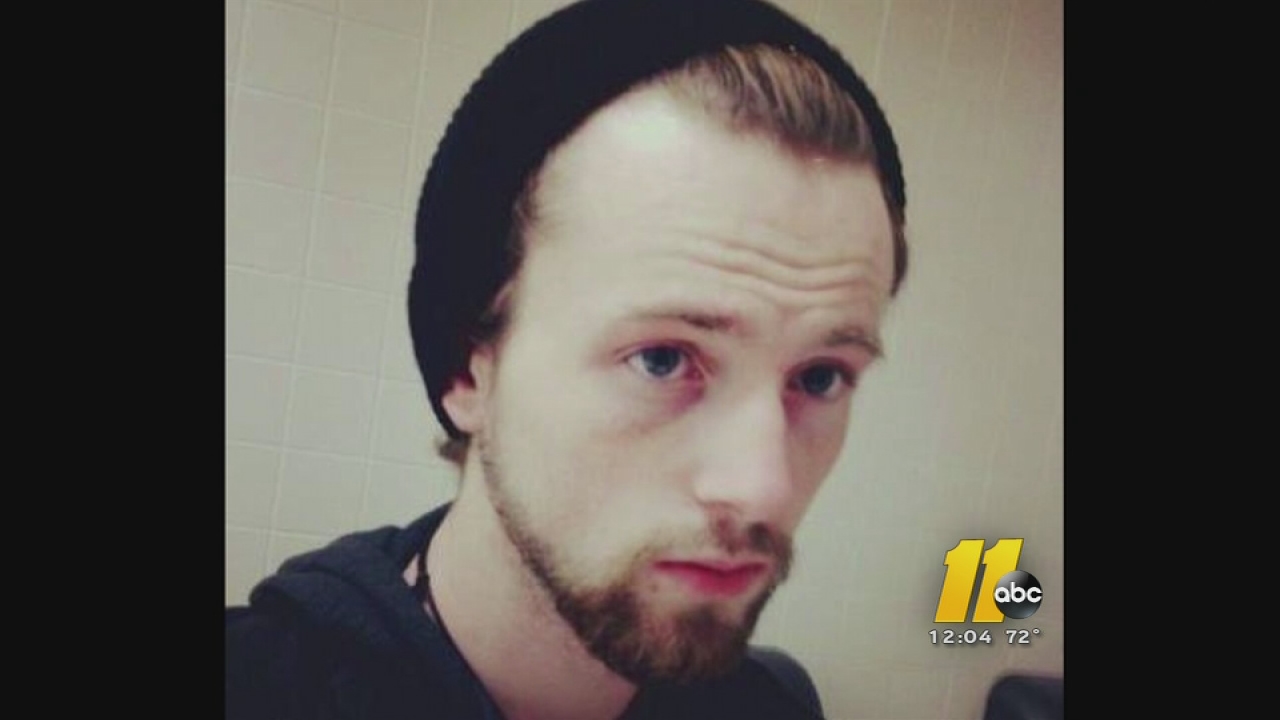 Authorities said 20-year-old Chase Rodgers of Cary, who owned the car and was riding in the front passenger's seat, died at the scene. Bergeron and 18-year-old Christian Miller of Cary, who was a rear-seat passenger, were taken to WakeMed with serious injuries.

Bergeron has since been charged with DWI.

Rescue workers had to close two lanes of traffic while they worked to clear the scene. I-40 was fully reopened just after 8 p.m. The crash tied up traffic as far back at the Durham Freeway during the evening commute.