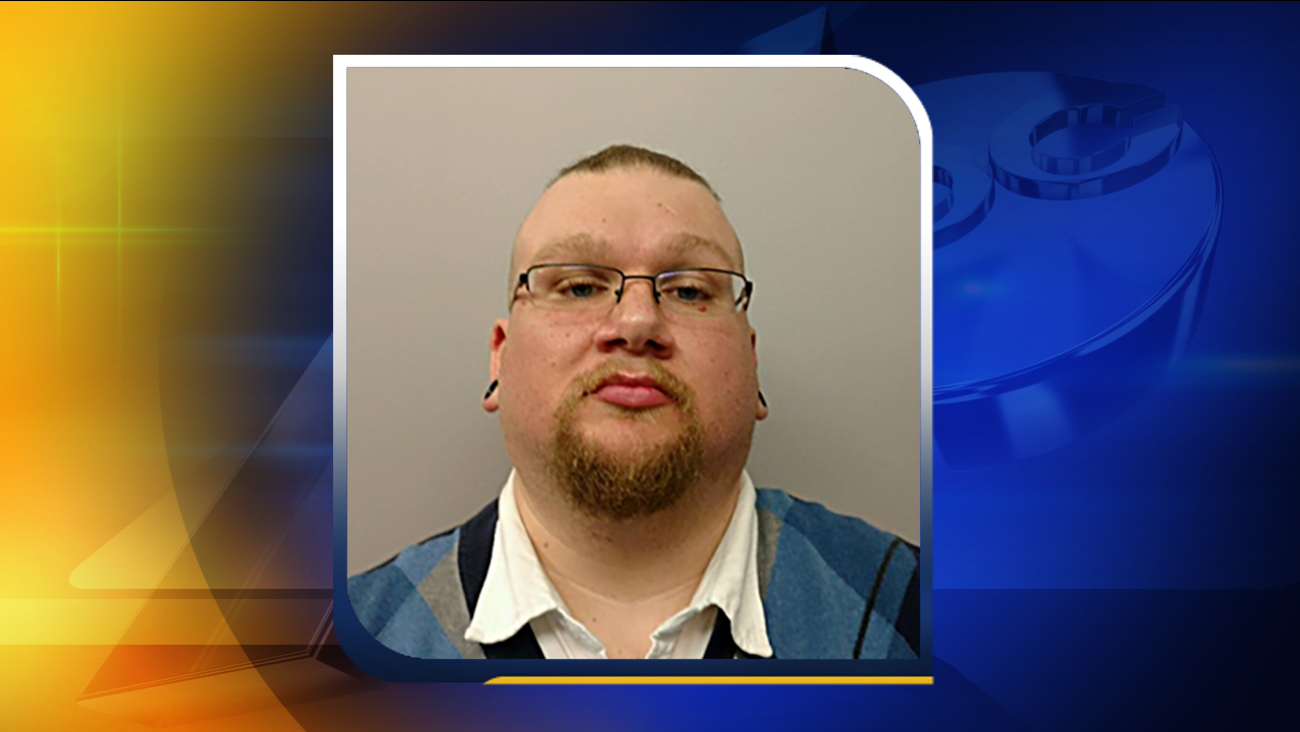 Woodard resigned Thursday afternoon from Chatham County Schools, where he was a band teacher at both Chatham Central High School in Bear Creek and Bennett School in Bennett.

Woodard was suspended with pay Monday following the report of an unrelated alleged violation of Chatham County Board of Education policy.

An internal investigation by school officials on Tuesday, along with a tip from a parent later that evening, revealed potential violations of law, which the district promptly reported to the Sheriff's Office.

The sheriff's office is investigating allegations that Woodard was involved in an inappropriate relationship with a female student at Chatham Central High School. The SBI is assisting with the investigation.

"The well-being of students is our top priority. It always is," Chatham County Schools public relations coordinator John McCann said. "We have zero tolerance for inappropriate relationships - both online and offline - between school employees and our students. We will seek the permanent revocation of Woodard's license as a professional educator with the N.C. Department of Public Instruction."

Woodard is in the Chatham County Detention Center under a $500,000 secured bond.

He is scheduled to appear in Chatham County District Court on March 20.