A registered sex offender was arrested for flying a drone near the North Carolina State Fairgrounds in Raleigh.

RALEIGH (WTVD) -- A registered sex offender was arrested for flying a drone near the North Carolina State Fairgrounds in Raleigh.

The arrest warrant doesn't detail why 38-year-old Matthew Allen Kenning was flying a drone outside the State Fairgrounds.

The sheriff's office said the drone was flown over the fairgrounds and had a camera attached to it. As far as they know, that's all that was attached to the drone. Deputies are unsure if Kenning managed to take any pictures, but they are getting a search warrant to look through the camera.

Arrest warrants show the unmanned aircraft was reportedly launched from the shoulder of Hillsborough Street near its intersection with Blue Ridge Road. A law-enforcement officer spotted it and they followed it outside the fairgrounds where they watched Kenning land the drone.

Kenning has been arrested four times in Wake County since 2009, according to court records. He is also listed on the state's sex offender registry, but that was for a crime that happened in Indiana in 1999. The listing does not specify the crime, only that the victim was 15 and Kenning was 22 at the time.

Kenning is also charged with possession of drugs and drug paraphernalia. According to the arrest warrant, Kenning had a silver cylinder keychain containing Adderall and eight Suboxone pills.

The sheriff's office said they won't know Kenning's motive until they examine the drone and the camera. 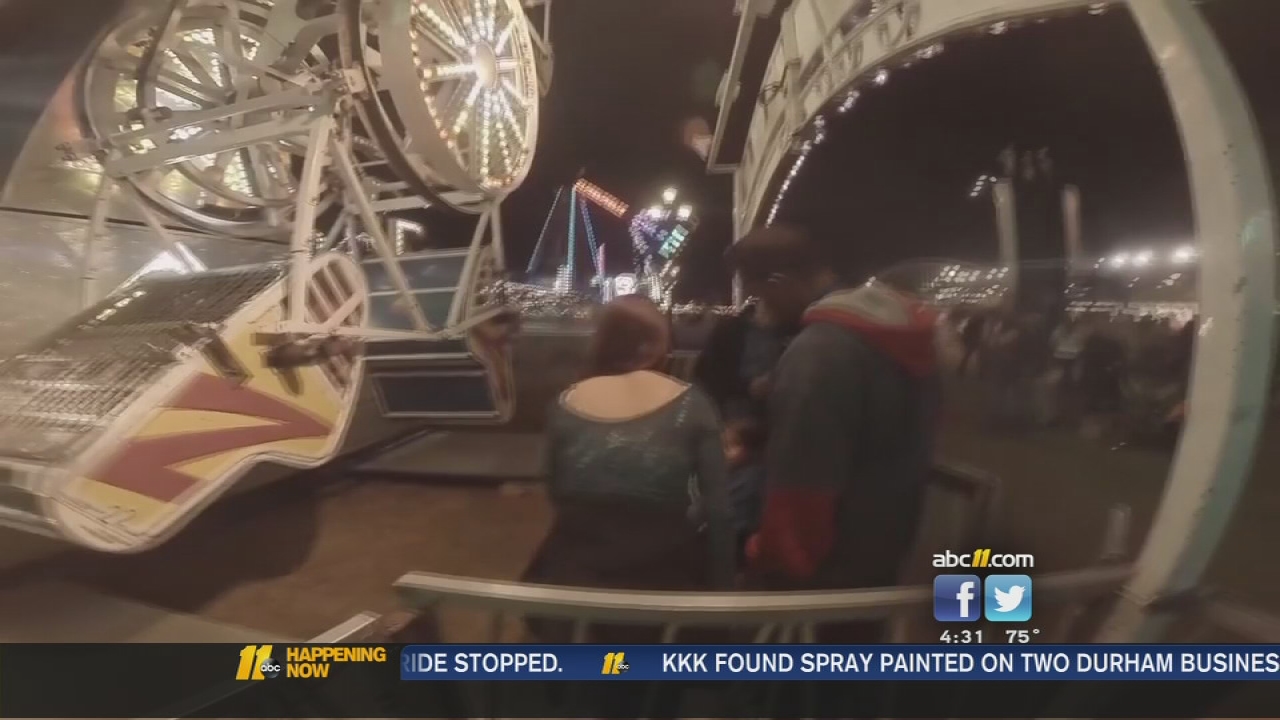