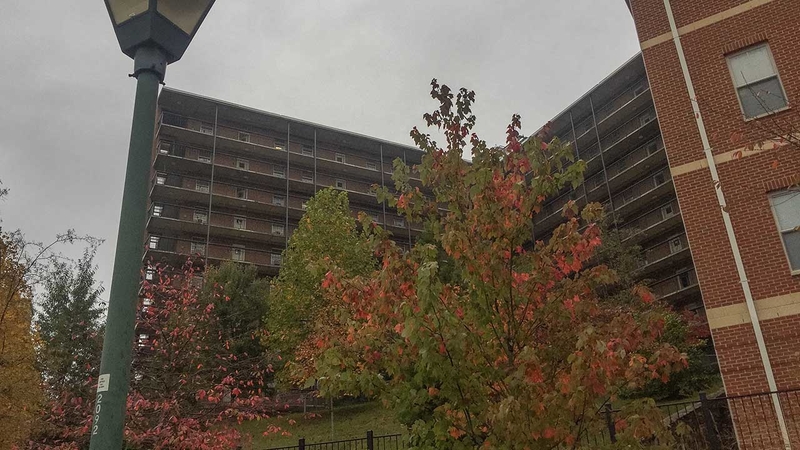 CHAPEL HILL, N.C. (WTVD) -- Campus police are investigating a report of a sexual assault of a UNC student on campus.

Freshman, Abby Smith lives in that dorm. She said she woke up to a message from the university's alert message system, Alert Carolina, informing her about the attack. She also woke up to several calls from her family.

"They wanted to know what was up, if I was okay, if everybody I know was okay," said Smith.

She was able to tell her parents that she was okay and her friends are okay. It was around 3 a.m. that police say they got a call from someone who was in trouble at the dorm.

Not many details have been released about the alleged attack.

Fellow freshman and dorm resident, Jonathan Tornberg, said they haven't been told anything and he didn't hear anything.

"I was up on the 8th floor and didn't hear anything, I was asleep," said Tornberg.

And as far as a suspect description, police are going on very little. All they know is that the suspect is a male who stands around six-feet-tall and weighs 180 to 200 pounds.