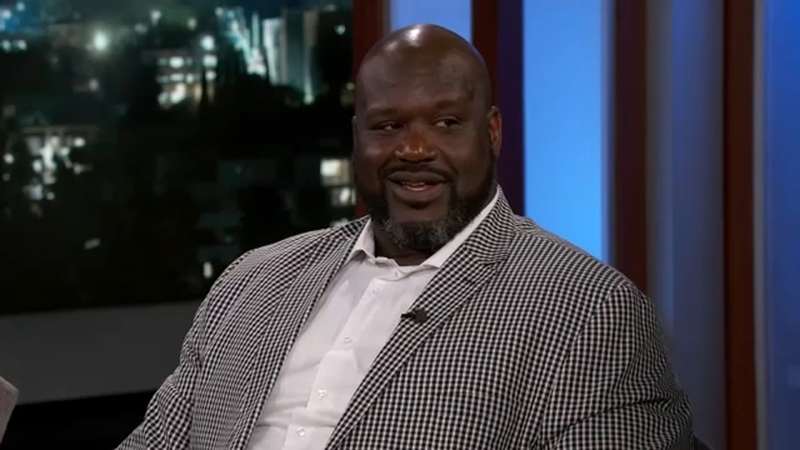 Isaiah Payton, 12, was paralyzed from the chest down when he was shot at a football game. O'Neal says Payton and his family were living in an apartment that was not accessible for people with disabilities, so the NBA great helped them move to a new home. The Basketball Hall of Famer donated a year's rent and said he would help furnish the home.

Payton and another teen were shot in August after a football game between two high schools. Payton will require long-term care because of his injuries. The other teen was treated and released. Police do not believe either teen was the intended target of the shooter.