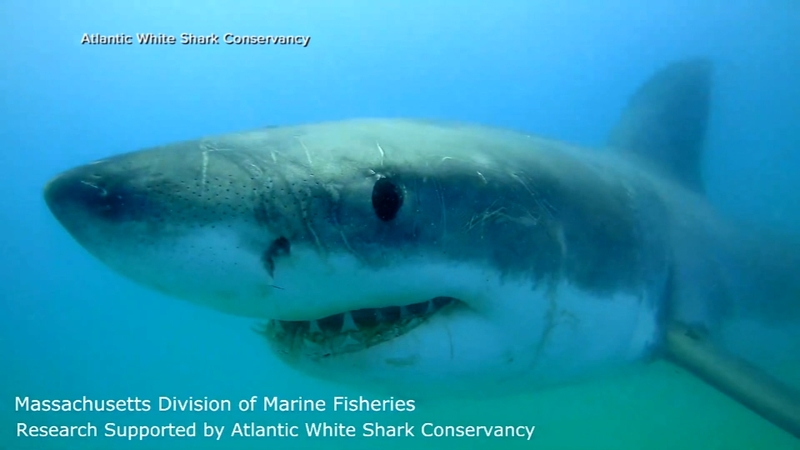 After a series of shark encounters off the Carolinas in 2015, two scientists went on a mission.

Merchant believes a weather condition called a sea breeze may set off a predatory chain reaction, bringing nutrient rich, deep water closer to the surface, attracting tiny marine life that feed on the nutrients. Those small creatures attract larger fish, which in turn attract the ocean's largest predators, sharks who are on the hunt for prey. At the same time, sea breeze conditions make for great beach days, drawing sunbathers into the water.

"If we can use the weather to indicate what sharks are doing we might be able to predict whether or not a shark attack would occur, and that would be amazing," Dr. Skomal said in a Natgeo documentary.

"I'm really excited to work with Greg to show him my hypothesis that the wind and the weather have an effect on where shark location is," Merchant said.

They said sea breeze at the sites of many of those attacks was a factor.

RELATED: Sharks on the move: Luna the great white and others head up the Eastern Seaboard

So far, Skomal and Merchant have gathered data in the Bahamas and continue their research in Cape Cod.

When asked what level of confidence the duo has that one day they'll be able to forecast when sharks are going to be near humans, Merchant said, "I'm very confident."

Skomal and Merchant work in tandem with a plane that flies over to spot the sharks.

The crew spotted a 9 ft. great white shark just feet from an isolated beach and prepared to tag it.