Cary man to appear on season premier of "Shark Tank" 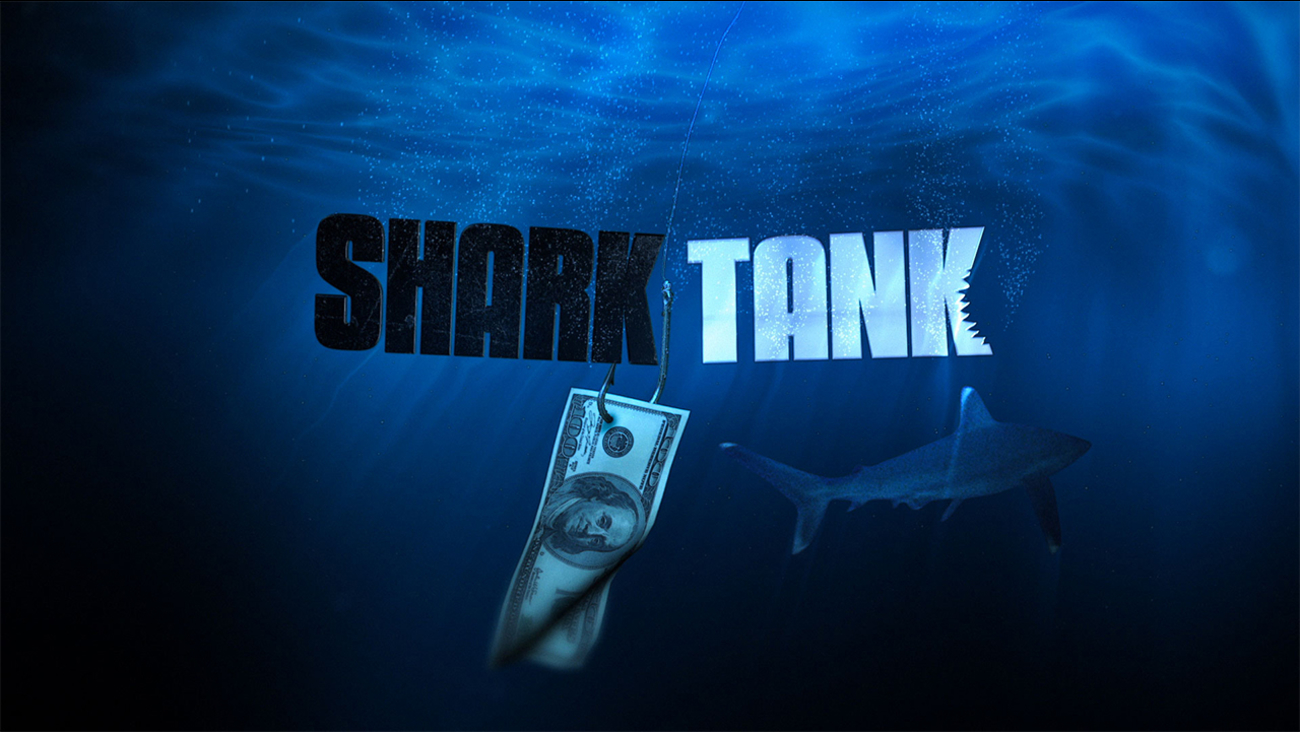 Shane Cox of Cary spent years working in education, which is where his inspiration came from. His invention will be revealed to the world on the "Shark Tank" premiere.

Cox has kept it all a secret, he hasn't revealed whether he has a big name investor nor talked about the show's outcome.

"You can't talk about it, they don't want you to let people know if you've ever filmed or even are involved with the show," said Cox.

He said the third time was a charm, noting that he had auditioned for the show twice before.

"It's just the massive boost of awareness of your products that you can't get anywhere else."

He believes that the show is the holy grail for entrepreneurs.

Now, this is where Shane's years in education come in. "It's a throwable wireless mic," he said.

His invention? The QBall, a microphone that hides inside of a well-designed dodgeball-like circle.

"A lot of schools use microphones for the teachers," said Cox.

The QBall creates active learning. Teachers are able to hear the students, as are fellow classmates.

Shane said that he targeted Mark Cuban as he made his pitch to the Sharks.

"I felt like I related to him from an entrepreneurial perspective because the first businesses I ran I had absolutely no idea what I was doing."

It was Cuban's previous investments in education that resonated.