Johnston County to pay $1.25M to family of woman killed in crash with sheriff's deputy 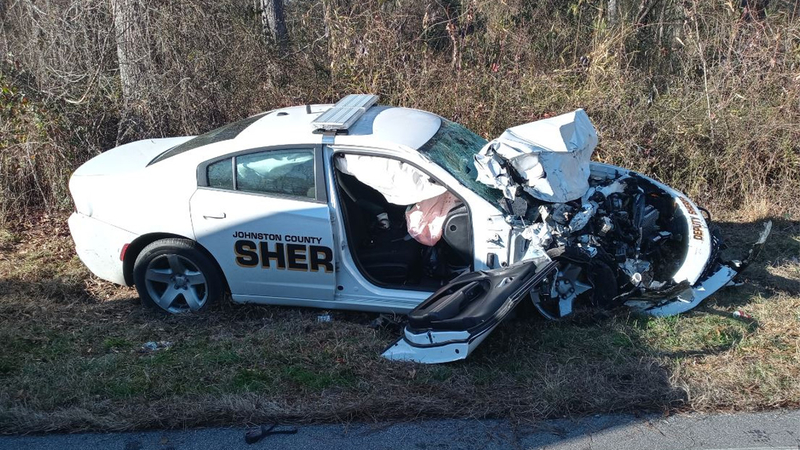 Johnston County sheriff's deputy was seriously injured and a pickup driver is dead following a two-vehicle collision on Saturday afternoon near Micro.

SMITHFIELD, N.C. -- The family of a North Carolina woman killed in a crash with a sheriff's deputy will receive $1.25 million in a settlement agreement.

According to reports, Rhue had been driving with his lights and siren on when he began to pass traffic on U.S. Highway 301. James was traveling in the same direction and was turning when she was struck by Rhue's patrol car.