Fayetteville police look for clues in string of drive-by shootings

FAYETTEVILLE (WTVD) -- Fayetteville police are looking for clues in a string of recent drive-by shootings that don't appear to be connected.

"They're probably not random shootings," said FPD spokesman, Lt. David McLaurin. "And I wouldn't say the public doesn't need to be fearful, but they don't need to be terribly worried about just a random person going around town shooting at innocent individuals in most cases."

More a half dozen shooting cases resulting in non-life threatening injuries have been reported in less than a week. The most recent include a drive-by shooting that injured a 15-year-old boy early Sunday morning. It happened in the Bonnie Doone neighborhood, and on Monday, FPD released surveillance of a Yukon SUV that may be connected to the case.

Another incident involved a bullet piercing 47-year-old Thomas Pullen, Jr. as he and his father drove along Walker Street. This case appears to be tied to a random shooting, police said Monday.

A third weekend incident involved claims from a Red Springs pair that someone opened fire on them along Bragg Boulevard.

"Right now, they can't find a link to any of them," said McLaurin.

McLaurin also said the victims were unable to provide suspect and vehicle descriptions, making the investigations that much more difficult. Anyone with information concerning the cases is asked to call Crimestoppers at (910) 483-TIPS (8477). 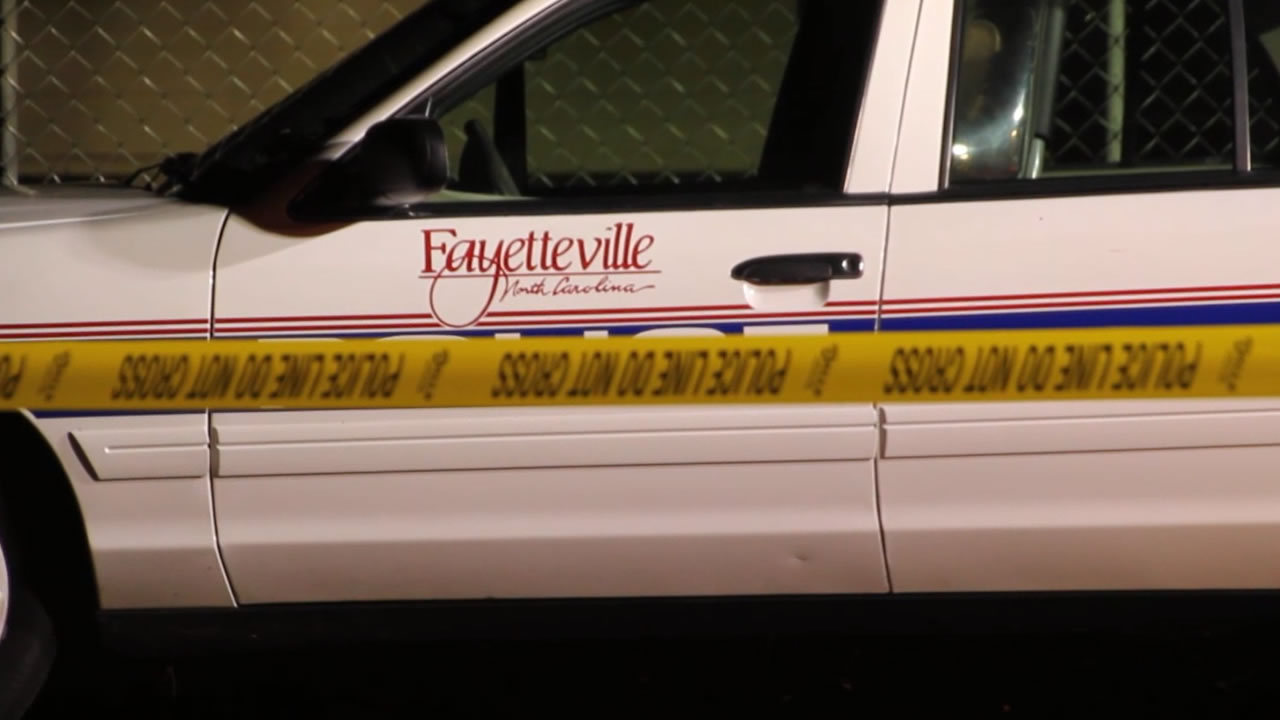 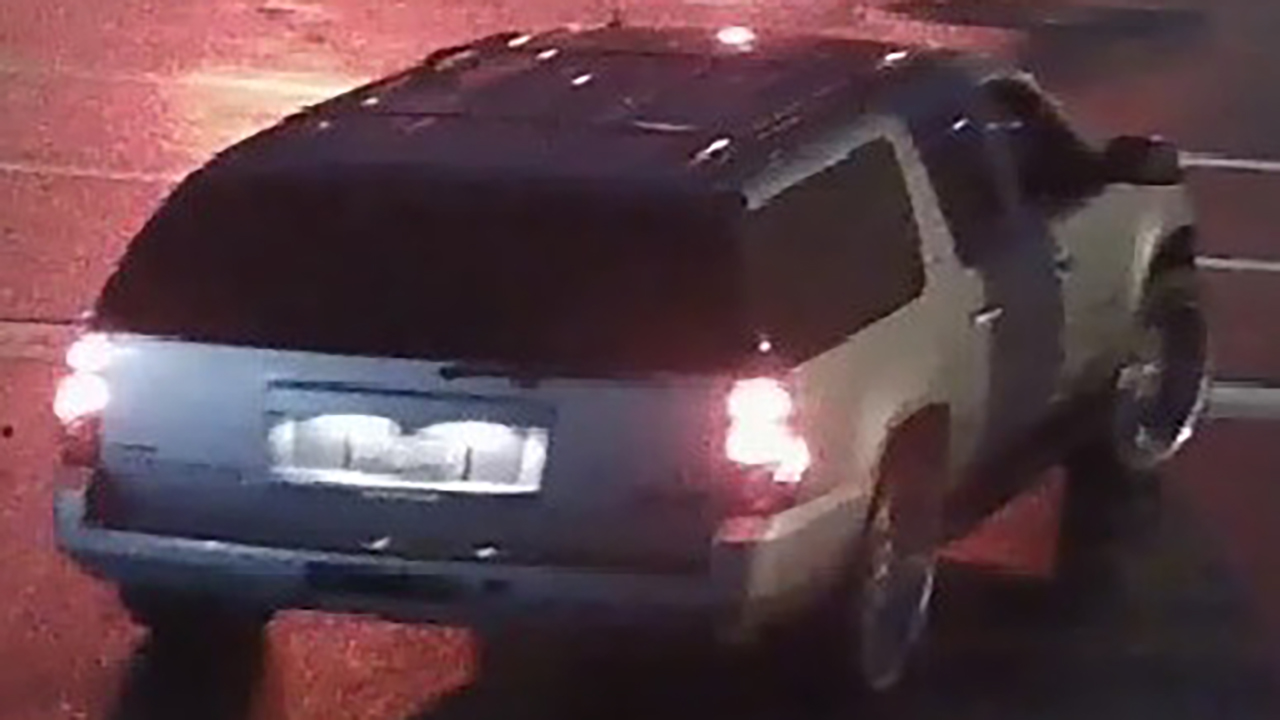 Police search for SUV after 15-year-old shot in Fayetteville