Surveillance photos show moment before doctor was shot and killed.

HOUSTON, Texas -- The Houston Police Department has released surveillance photos near the scene where a prominent cardiologist was shot and killed Friday. 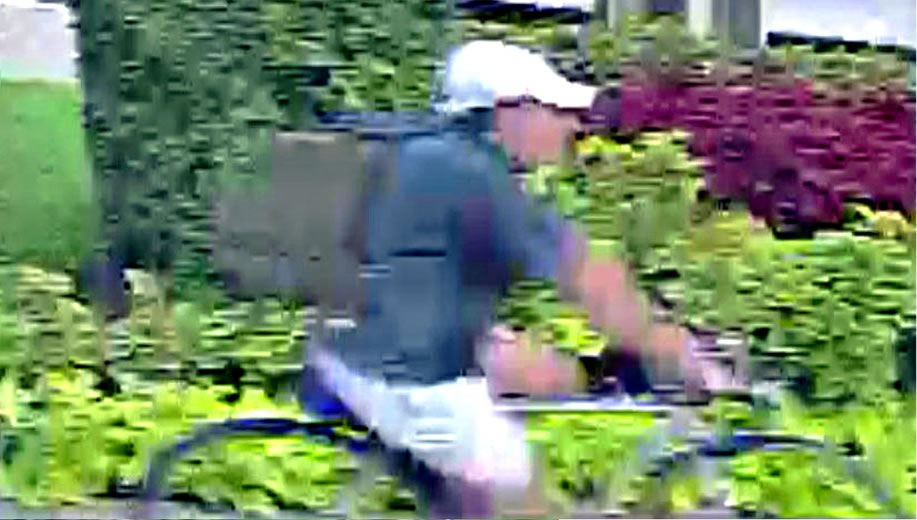 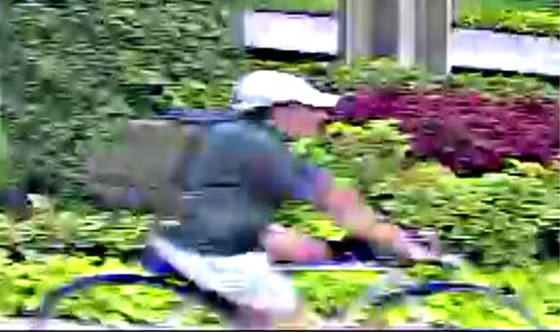 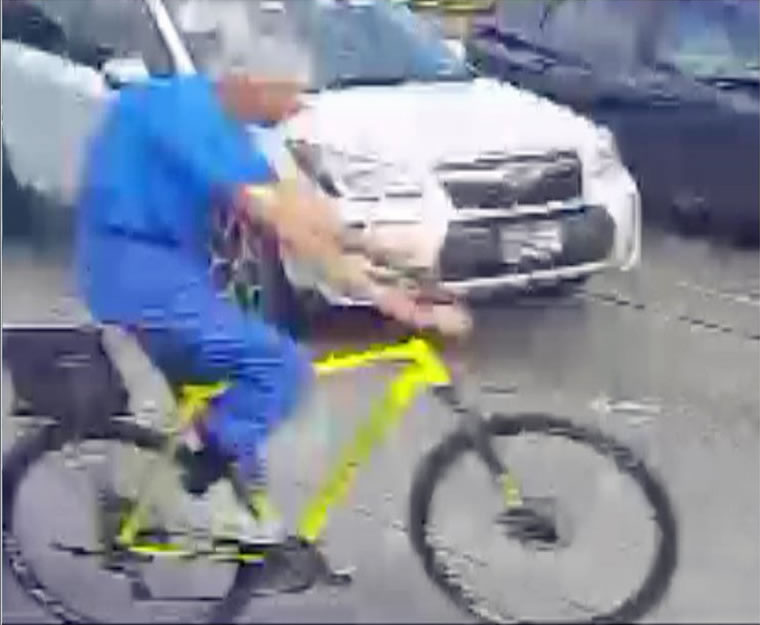 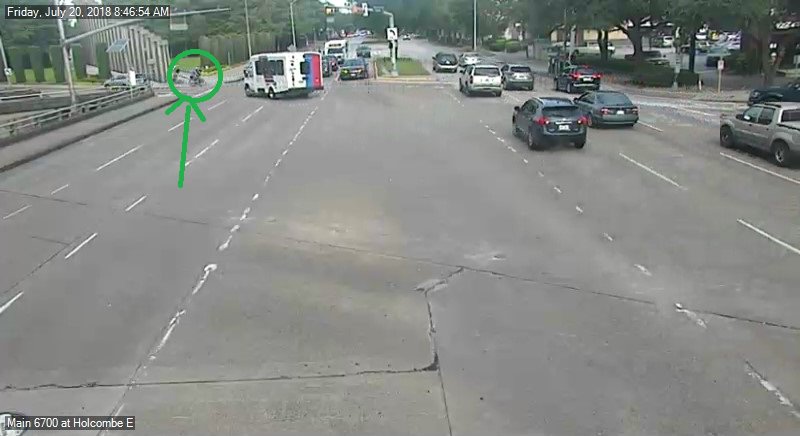 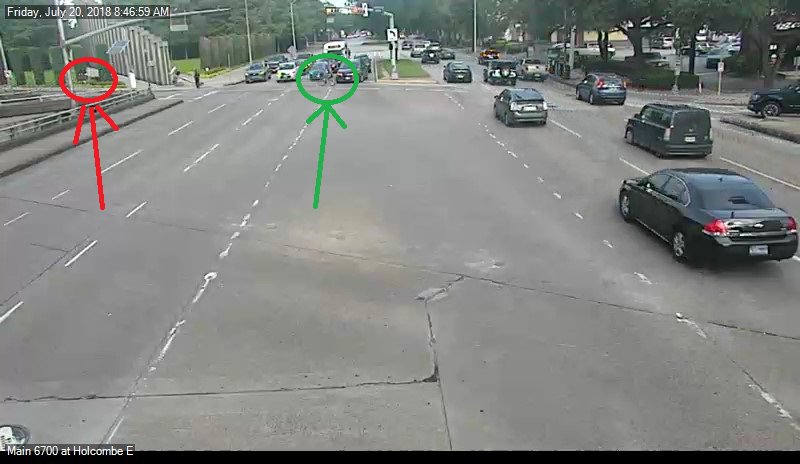 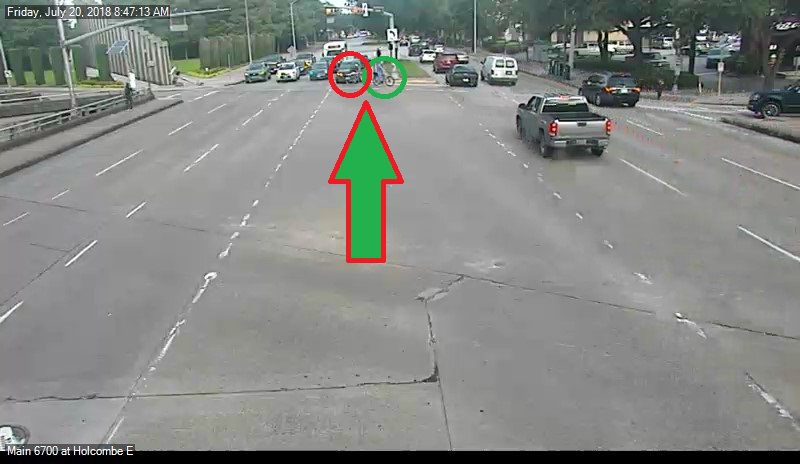 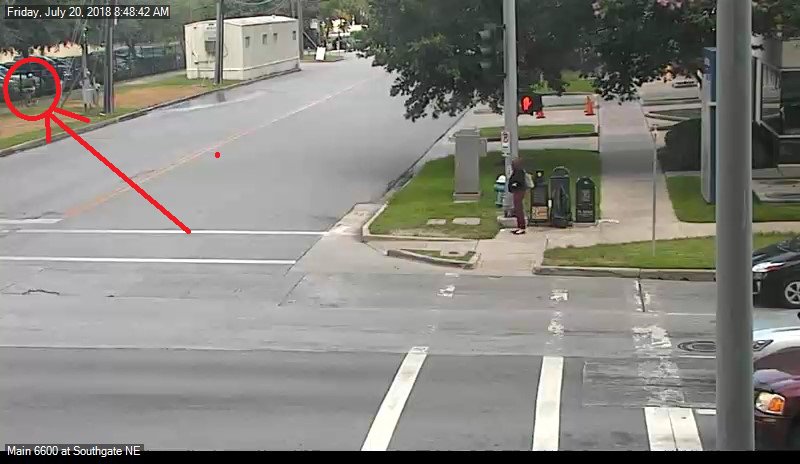 Cardiologist Dr. Mark Hausknecht was shot and killed while riding his bicycle to work in the mid-morning hours.

The pictures show Dr. Hausknecht in green and the shooting suspect in red. The doctor can be seen heading north at 6700 Main and crossing into the West Holcombe Boulevard intersection.

Other photos show the suspect behind the doctor. The shooting happened moments later, one block away.

Hausknecht was a private doctor who worked at Methodist Hospital and Memorial Hermann Hospital.

On Sunday, friends of Hausknecht remembered the prominent doctor.

"He just played a very great role in the community," a woman said.

"So many have asked what can be done to help. While law enforcement has given you their focus on finding the criminal, I am asking you to use your vote and your voice to stem the tide of this growing public health epidemic," she said in the statement.

The suspect was described as a white or Hispanic man wearing a dark jacket. Police said the suspect had a tan baseball cap, sunglasses and was clean shaven.

Takeoff's alleged murderer asks judge for $5,000 to aid in defense