Raleigh Police investigate after 2 men shot in the street 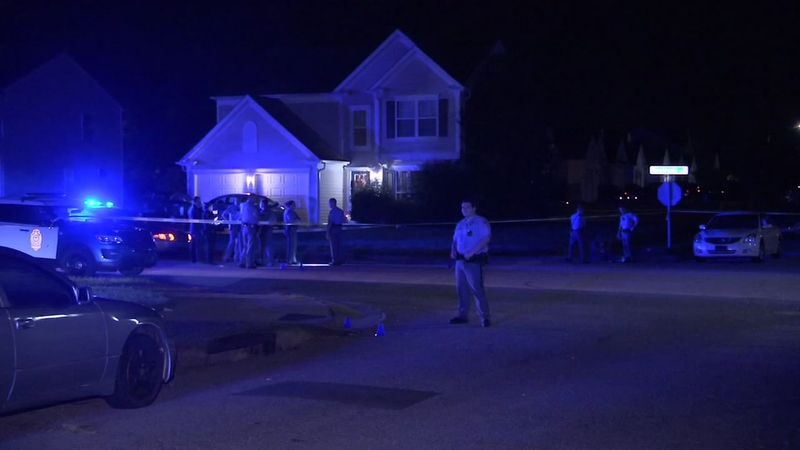 It happened on Crowfield Drive. Police said a 19-year-old man and a man in his 20s were both shot.

Both were taken to the hospital with what are believed to be non-life-threatening injuries.

Police called it some kind of local dispute and told ABC11 the men "probably" knew each other.

The shooting happened in the street, and there were many shell casings visible.