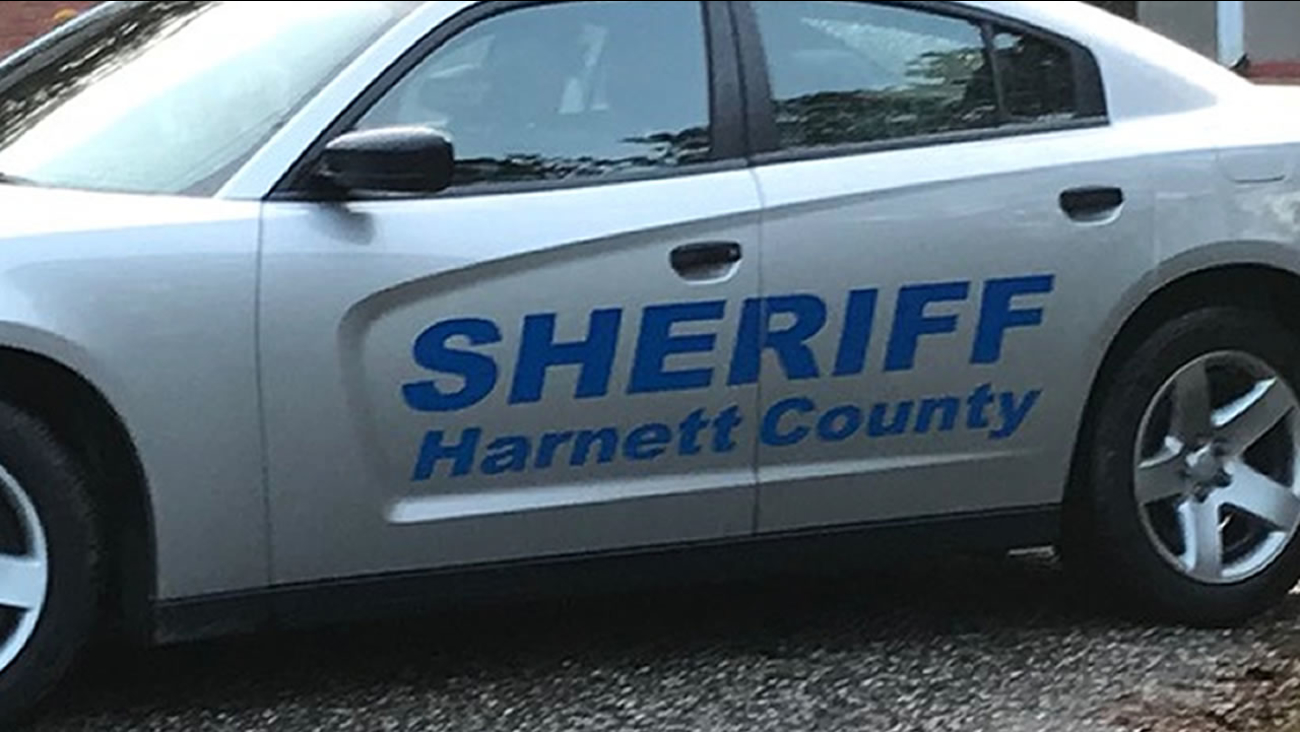 HARNETT COUNTY (WTVD) -- A man is in the hospital after deputies said he was shot during a domestic dispute with his ex-girlfriend.

According to the Harnett County Sheriff's Office, the incident happened just after 3:30 Saturday afternoon in the 2000 block of Oak Grove Road in Angier.

Deputies said 22-year-old Cody Braxton and his ex-girlfriend were involved in a dispute when he went entered the residence and got shot.

Braxton was taken to the hospital and is listed in stable condition.

Deputies said the shooter is working with detectives; however, they did not release the person's identity.