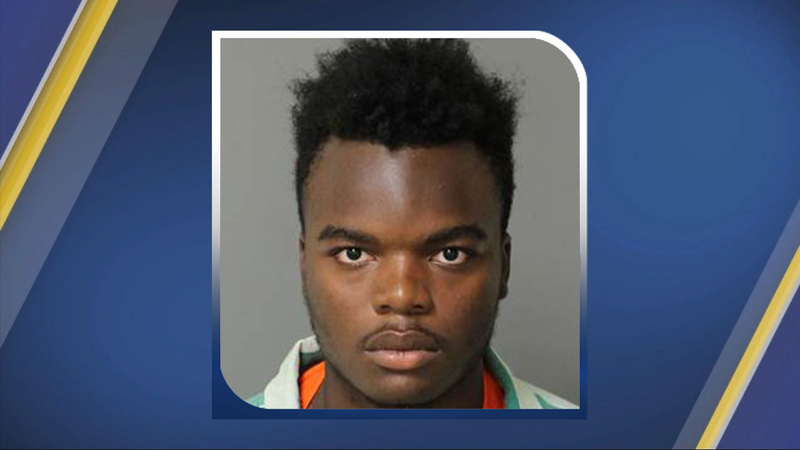 8 arrested after string of shootings in Raleigh on Monday

RALEIGH (WTVD) -- A man who was involved in a string of shootings near downtown Raleigh on Monday afternoon is facing new charges.

On Wednesday, officials charged Bridges with breaking and entering a motor vehicle and larceny of a firearm.

Authorities say Bridges broke into two separate cars on Sept. 3 and 26 and stole a total of three guns.

Police are still trying to determine from investigators whether any or all of those guns were used in the shooting on Monday.