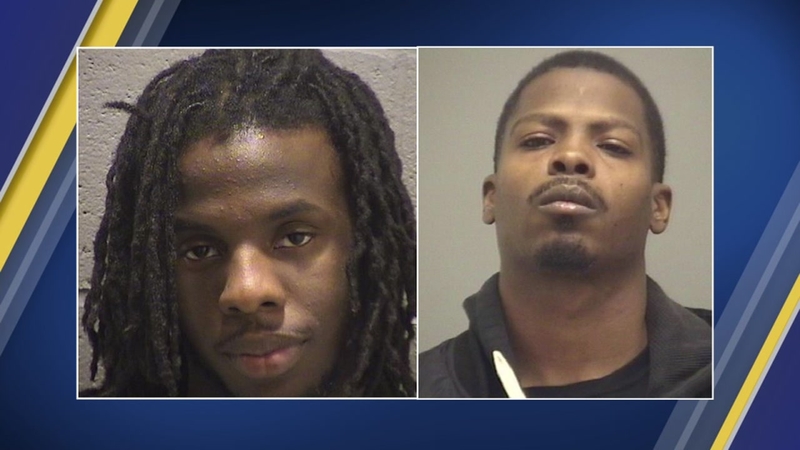 The incident happened before 9:30 a.m. at the intersection of Mangum Street and Dillard Street. One person was shot multiple times.

Equaan Straiter, 29, and Jordan Armand Terrell, 25, both of Durham, are charged with assault with a deadly weapon with intent to kill inflicting serious injury and felony conspiracy. 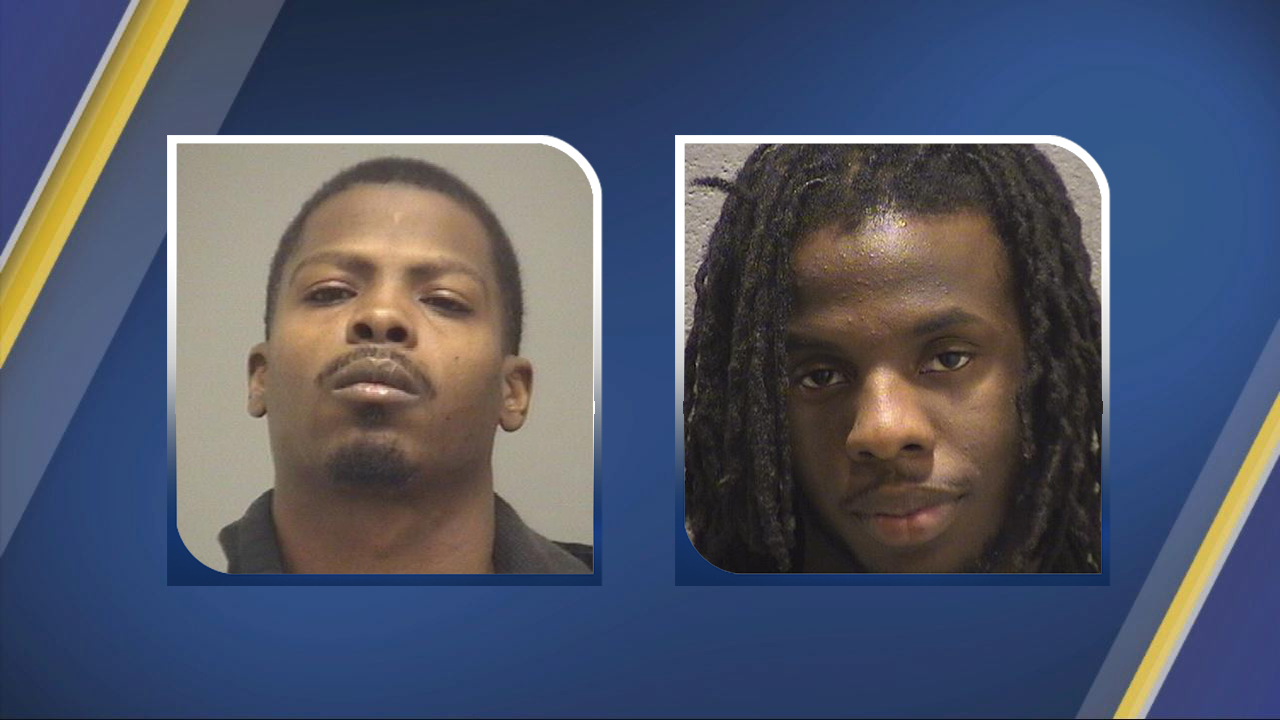 Officials said an altercation took place near the courthouse before a person was shot multiple times. The victim then walked to the courthouse and collapsed.

UPDATE: Can confirm one man was shot “multiple times”. No info yet on name/age. He’s in serious condition at the moment. Two male suspects were caught by police after a short chase near Geer/Miami intersection. Shooting was not random. #ABC11

Following a 10-minute police chase, two suspects in connection with the shooting were taken into custody after crashing their white SUV near Hardee Street and East Geer Street.

Below is video of a white SUV crashed in the same area that ABC11 crews saw Wednesday morning.

This white SUV stopped on Geer Street was possibly connected to the Durham courthouse shooting.

"I'll say it's unfortunate. I don't think the public's in danger. It was targeted. It was not a random act," Durham Police Department Spokesperson Wil Glenn said.

One witness told ABC11 crews they saw one person "unloading his clip" in front of the courthouse.

BREAKING NEWS: Heavy police presence in front of the Durham County Courthouse. Reports of shots fired. Injuries unknown at this time. Witness tells me he saw one man chasing another guy down the street repeatedly shooting at him. #ABC11 pic.twitter.com/yczUaNUUu3

The identities of the victim and suspects have not been released.

Kareemah Little has dropped her son off at the courthouse moments before the shooting.

"I say about five, 10 minutes later, I get a text message that it was a shooting down here, and I turned around and it was blocked off," Little said. "The first thing I thought about was my son."

Little said she's saddened by all of the shootings that have taken place nationally.