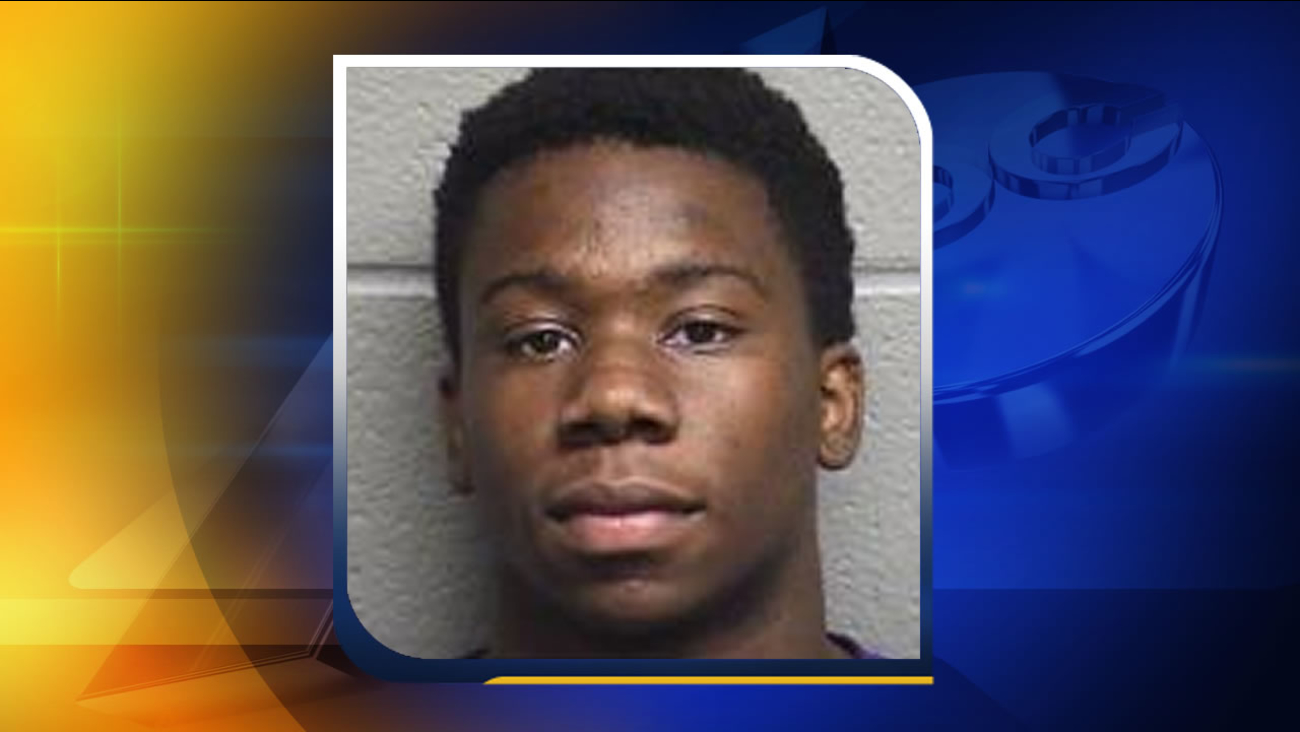 DURHAM, North Carolina (WTVD) -- Police have arrested a 16-year-old in a shooting that left one man dead and another one injured July 12.