DURHAM, North Carolina (WTVD) -- Durham police investigators arrested George Jamal McFadden Jr., 27, of Durham on Thursday and charged him with murder in the death of a woman shot in October.

The victim, Robin Brodie, 28, was in a vehicle when she was shot about 7:30 p.m. on October 15 at Keystone Place near Dearborn Drive, She later died of her injuries at Durham Regional Hospital..

McFadden was arrested at the Wake County Jail, where he was awaiting trial on charges of possession of a firearm by a convicted felon, possession of a stolen firearm and possession of marijuana with the intent to manufacture, sell or deliver. 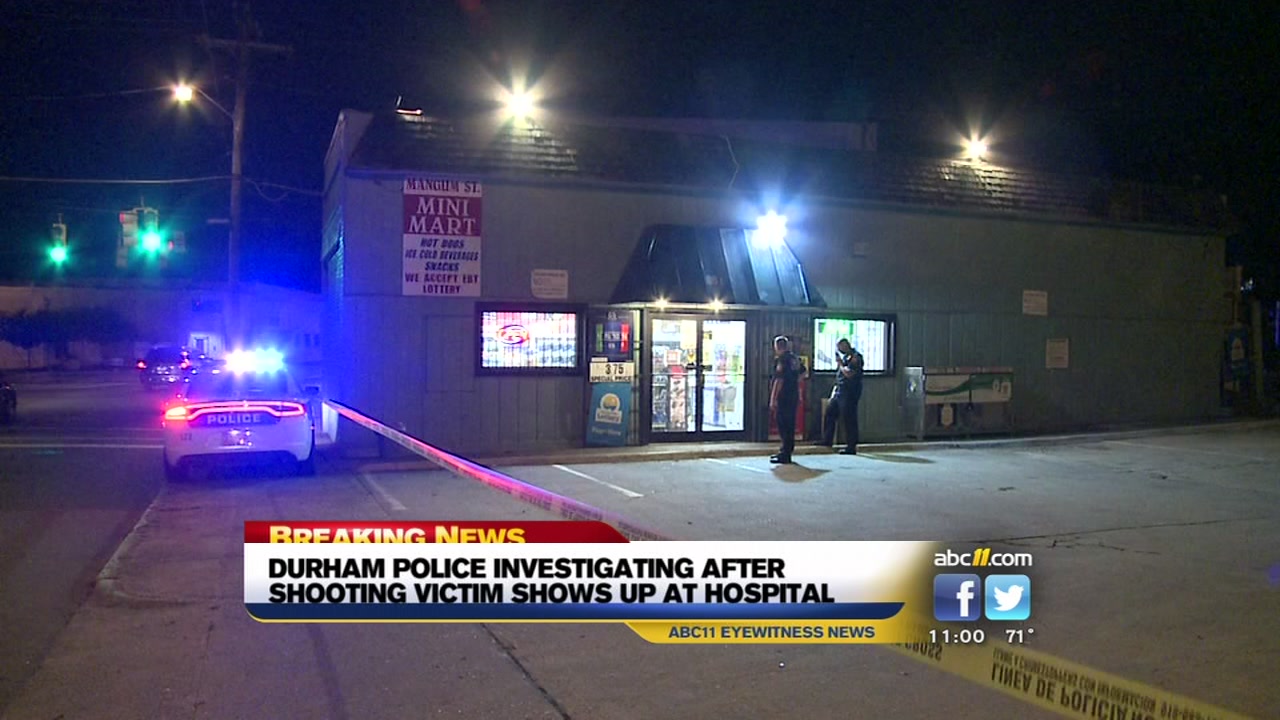