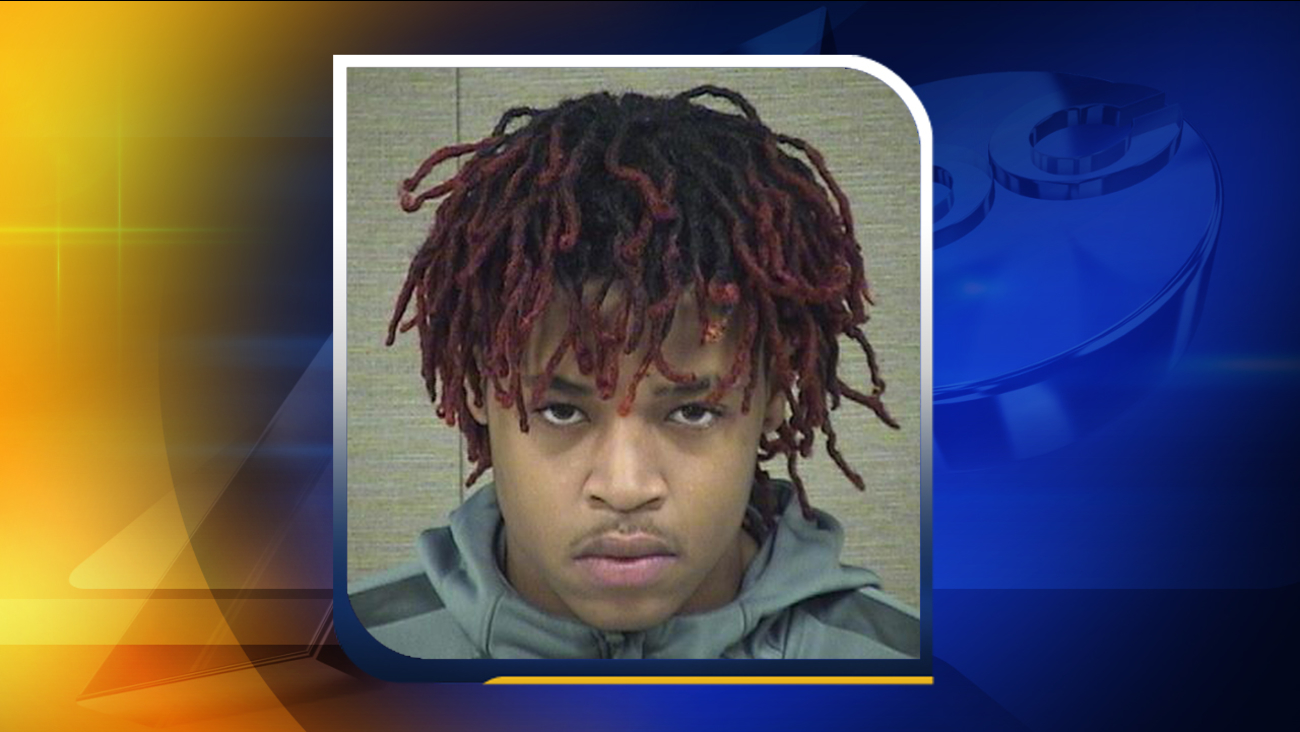 HARNETT COUNTY (WTVD) -- According to the Harnett County Sheriff's Office, 16-year-old Emmanuwell Nelson has been arrested in connecting with the fatal shooting of his friend.

On Monday, Nelson was arrested after 15-year-old Owen Caltagirone was shot to death on Nov. 13.

Deputies said they got a call about the shooting around 12:50 a.m. in the 2000 block of Highway 27 West, south of Lillington.

Authorities said they were flagged down by family members and friends who were taking the teen to the hospital while doing CPR. 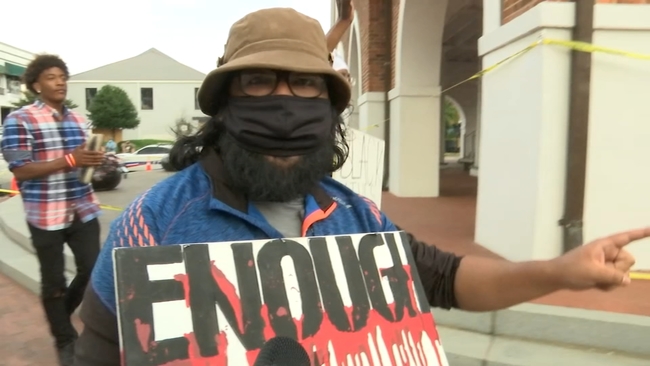