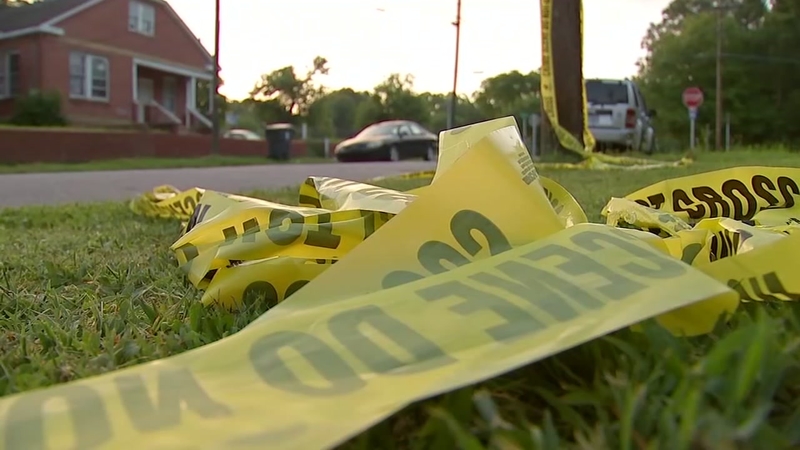 The incident happened just after midnight on Pinkston Street.

Around 9 p.m. Wednesday, officers were called to Charles Street after reports of a shooting. Upon arrival, they found a person had been shot and was lying in the road with injuries. The victim was taken to the hospital. A family member said Thursday that victim has died.

Officers have cleared the scene. There’s a bullet hole marked on the shutter of a home on North Pinkston Street. #ABC11 pic.twitter.com/XE4vszj2H2

Hours later, officers were in the area of North Pinkston Street investigating what happened when an officer was hit by gunfire from a passing car.

The officer, identified by his father as Brandon Mitchell, was taken to the hospital. He is said to be alert and talking. He will be going into surgery by Thursday evening. 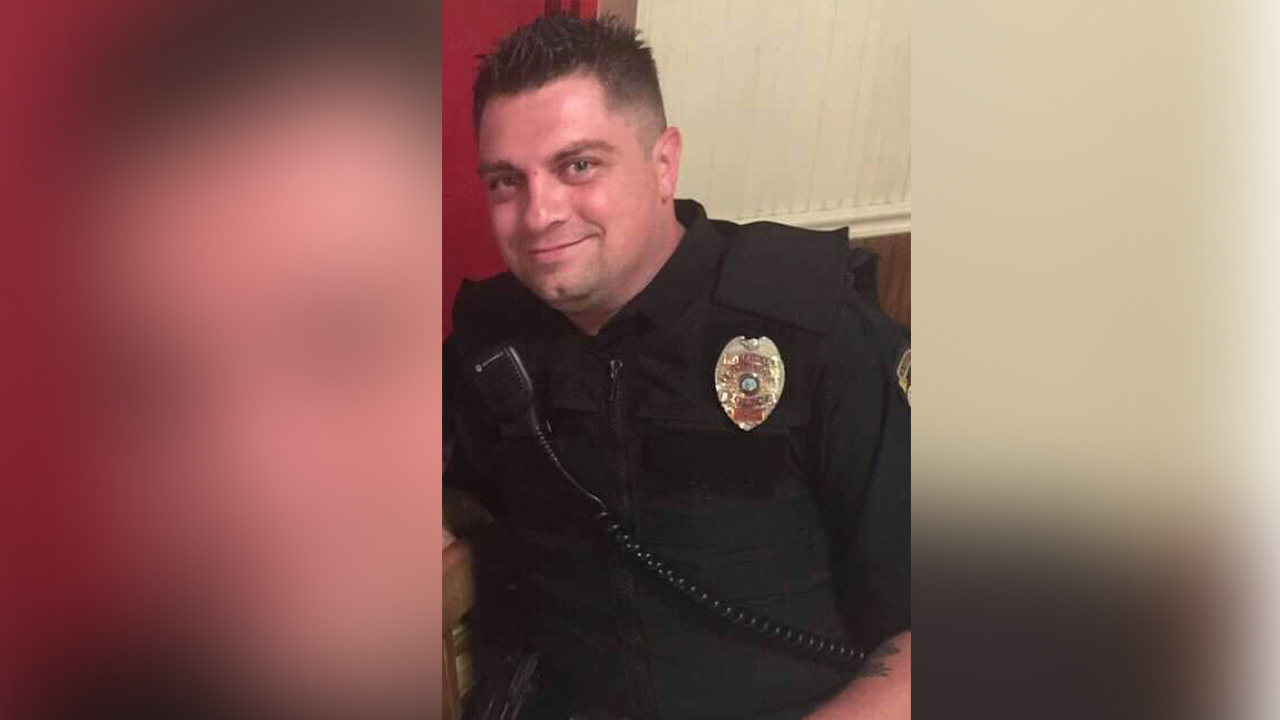 According to the father, Johnny Wayne Mitchell, Brandon was shot in the shoulder and the bullet remains lodged in his lung and liver.

Brandon is expected to be OK, the elder Mitchell said but will need extensive surgery on his shoulder.

Brandon Mitchell, 31, has been with Henderson Police for six years and was promoted to detective/sergeant three weeks ago.

"Any time the phone rings that late and there's a shooting involved, your heart just drops," said Henderson Mayor Eddie Ellington. "To not value the sanctity of life, it's a sad day to shoot another human being."

A man who has lived in this neighborhood his entire life says he heard about 20 gunshots at midnight and saw a bunch of officers rushing to put the Henderson officer in an ambulance. #ABC11 pic.twitter.com/adDKmaZALF

Christopher Henderson lives in the home where Mitchell was shot.

"I was laying on the couch right here. And the officer was standing right here with his hands ... and as soon as he turned and said 'OK', shots just started coming," Henderson said. "I never been through nothing like that in my life."

A man who said he had lived in the area for his entire life told ABC11's Ana Rivera that he heard about 20 gunshots around midnight.

"I saw them load the policeman up on the back of the truck and pull off," Ronald Ragland said.

Information about the shooter has not been released.

"It is very disheartening," Ellington said. "We have so much good going on in Henderson and to cast a shadow over us for isolated incidents and (officer) involved shootings ... and I know a lot of the residents over there, and they're good people. To have to endure those conditions is very sad."

The SBI, Highway Patrol and the Vance County Sheriff's Office are all assisting Henderson PD.

The last officer shot in Henderson was in February 2018.

The officer was serving a narcotics search warrant on Skenes Avenue when they were hit by accused shooter, 58-year-old Wesley Taylor.

The officer shot back at Taylor, who died from his injuries.