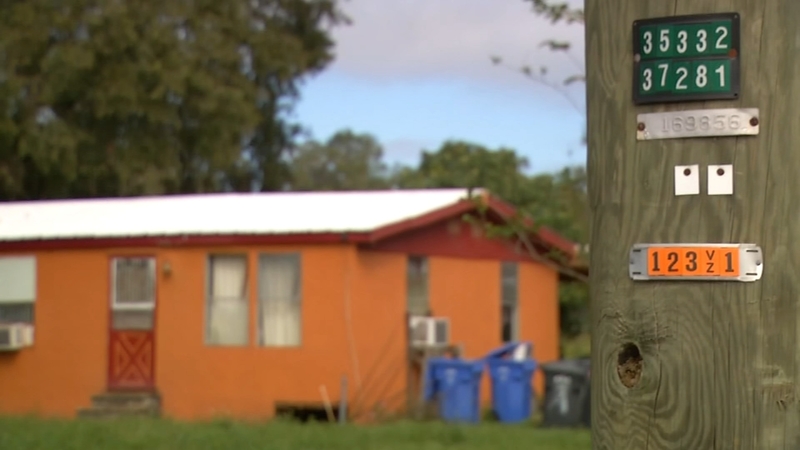 LITHIA, Florida -- A man is crediting his pregnant wife for saving his life during a violent home invasion.

King says one of the men was beating him with a gun, while the other started shooting. During that time, King's wife grabbed an AR-15 and shot at the suspects.

"When he came toward the back door, in her line of sight, she clipped him," King told Bay News 9. "He made it from my back door, roughly 200 feet in front before the AR did its thing."