Sheriff: NC man shoots at car with girlfriend, children inside 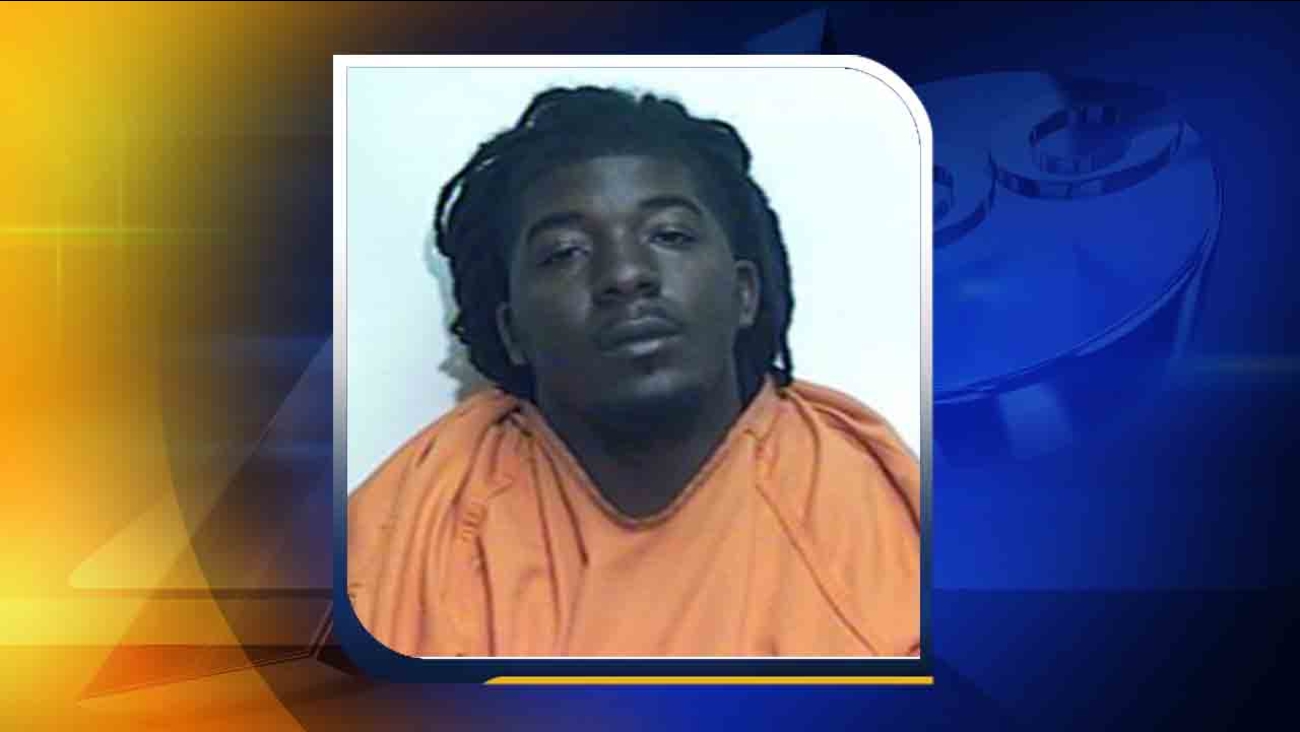 COLUMBUS COUNTY, North Carolina -- A Columbus County man is accused of shooting at a vehicle with two children and his girlfriend inside.

Officials said it happened on Godwin Lane in Chadbourn on December 17; no one was hurt.

Nealy was arrested Friday and charged with discharging a weapon into an occupied property. His bond was set at $50,000.