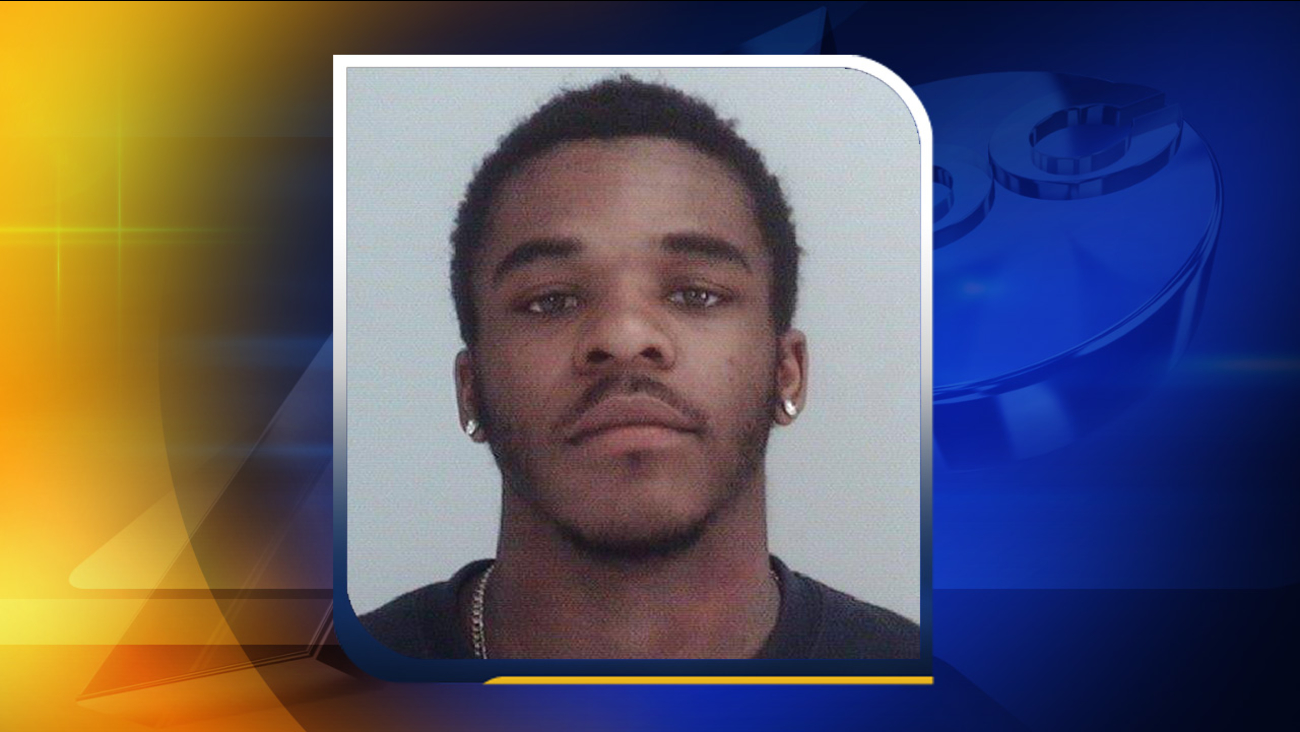 DURHAM (WTVD) -- A second teen has been arrested in connection with a shooting that occurred at a Durham McDonald's on Halloween.

On Wednesday, police arrested 16-year-old Isaiah Hargro, charging him with attempted first-degree murder, felony conspiracy, possession of a handgun by a minor, malicious assault in secret, assault with a deadly weapon with intent to kill, and discharging a firearm within the city limits.

Police said Hargro was involved in a shooting that sent an 18-year-old man to the hospital.

Police had previously arrested 16-year-old Ishmael McFarland; however, the third suspect, 16-year-old Derran McClain, is not in custody.

-----------------------
ABC11 has decided to slowly reduce the number of stories on the website that have a comments section. We believe very strongly that our audience should have an opportunity to discuss and debate events in our world, however, we have not been able to moderate the comments as well as we would like. Instead of hosting a platform that could allow a few loud and ugly voices to dominate a conversation, we want to encourage everyone to join us on our social media platforms and speak out there. Facebook: facebook.com/ABC11 Twitter: twitter.com/ABC11_WTVD
Report a correction or typo
Related topics:
durhamdurham policemcdonald'sattempted murdershooting
Copyright © 2022 WTVD-TV. All Rights Reserved.
TOP STORIES
LIVE RADAR: Severe thunderstorm watch in effect until 9 p.m.
What we know about the victims of the Buffalo shooting
Police ID 2 people found dead at Fayetteville home
Retired cop who confronted gunman in Buffalo shooting hailed as 'hero'
Arby's manager urinated in milkshakes for sexual gratification: police
Gas prices hit a record nationwide high, Triangle prices vary
Suspect identified in church shooting that killed 1, injured 5
Show More
Alleged Buffalo shooter's prior threat, hospital stay face scrutiny
Shooter fired 50 rounds in Buffalo supermarket attack: Police
Pres. Biden announces plan to ease burden of housing costs
Hayti Heritage Center to hold meetings on future of neighborhood
Milk banks interest spike as baby formula shortage continues
More TOP STORIES News