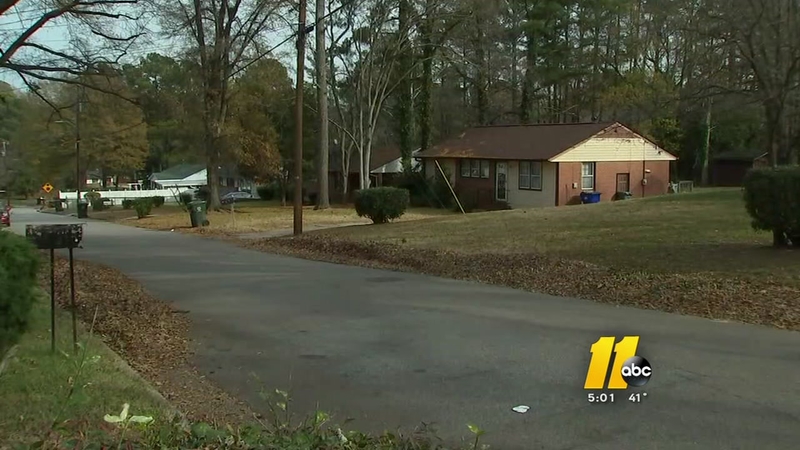 Police say Jason Maurice Griffith, 51, of Raleigh, died from a self-inflicted gunshot wound in the 1500 block of Creech Road.

He is accused of fatally shooting John Derrick Wright, 51, of Raleigh. He also reportedly shot his wife Emma Griffith, 51, of Raleigh, near the Waffle House on Capital Boulevard Friday morning.

It happened just after 3 a.m. in the 2600 block of Westinghouse Boulevard off Capital Boulevard, just north of I-440.

Police say the incident was not a random act.