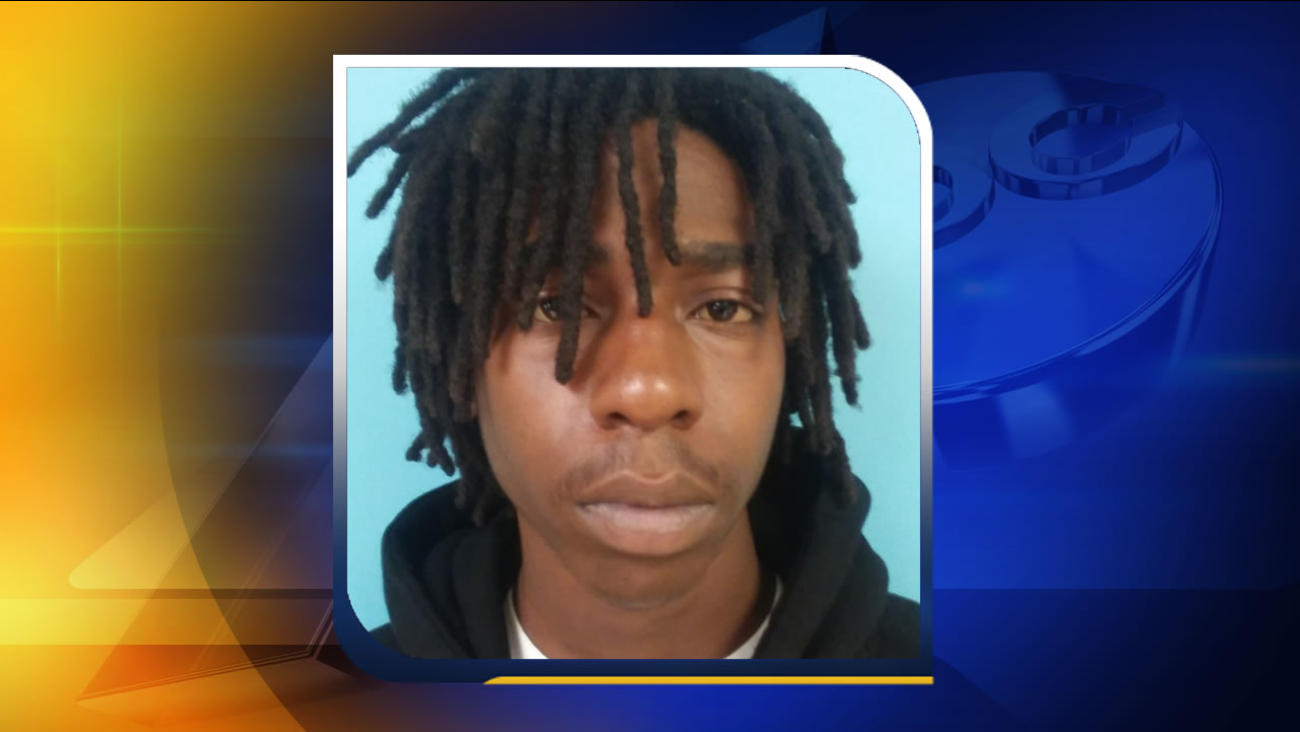 ROANOKE RAPIDS, N.C. (WTVD) -- The Roanoke Rapids Police Department has charged a 19-year-old in a shooting and crash Saturday evening.