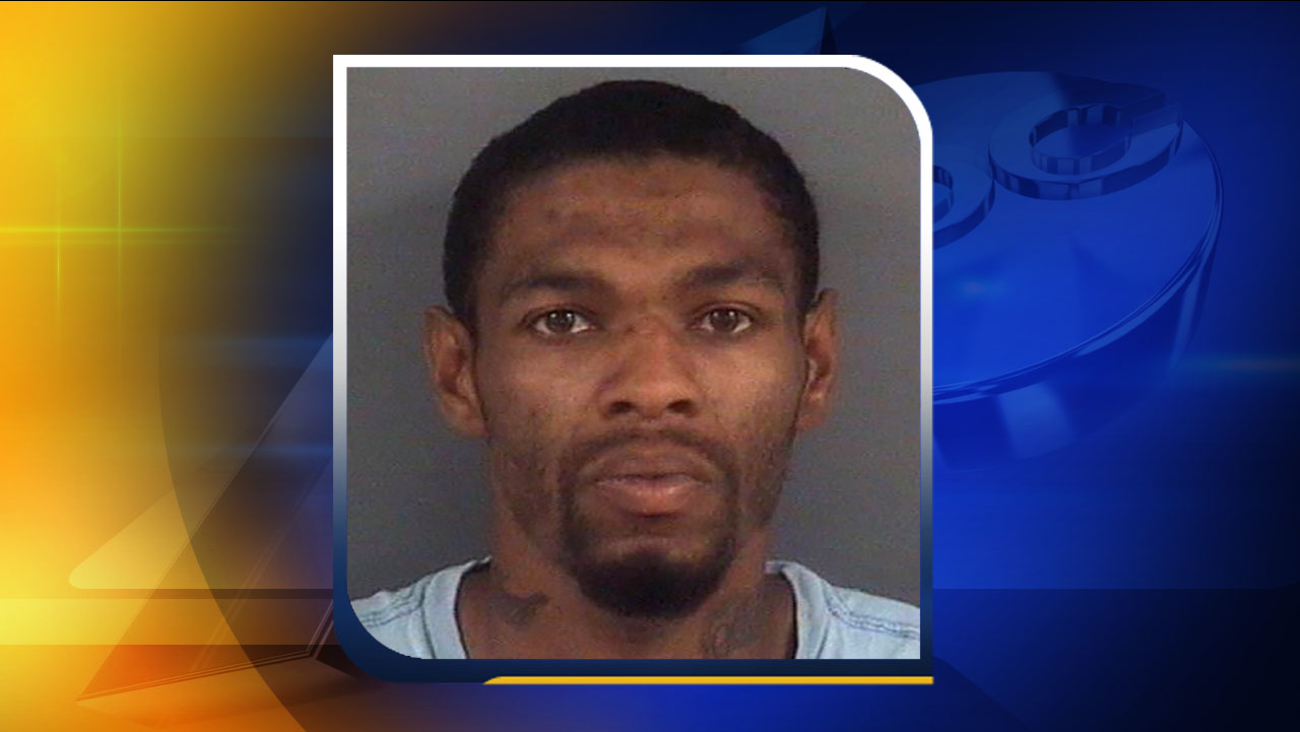 FAYETTEVILLE (WTVD) -- Fayetteville Police have made an arrest in the August shooting of a man on Ryan Street.

Quentin Stith, 29, of the 300 block of Sandy Grove Road in Laurinburg, was arrested and charged in the shooting of Herbert Wiesner, which happened Aug. 21 in the 7000 block of Ryan Street.

Stith has been charged with attempted first-degree murder, assault with a deadly weapon with intent to kill inflicting serious injury, discharging a weapon into occupied property and possession of a firearm by felon.

Stith is being held at the Cumberland County Detention Center on a $245,000 secured bond.

POLICE: MAN SHOT AFTER THREATENING TO DRIVE INTO A HOUSE IN FAYETTEVILLE

The shooting happened when a man, later identified as Wiesner, threatened to drive his Jeep into a Fayetteville house, police said.

Authorities said the driver had an argument with the home's resident and then threatened him. He was subsequently shot by another man, officers said.