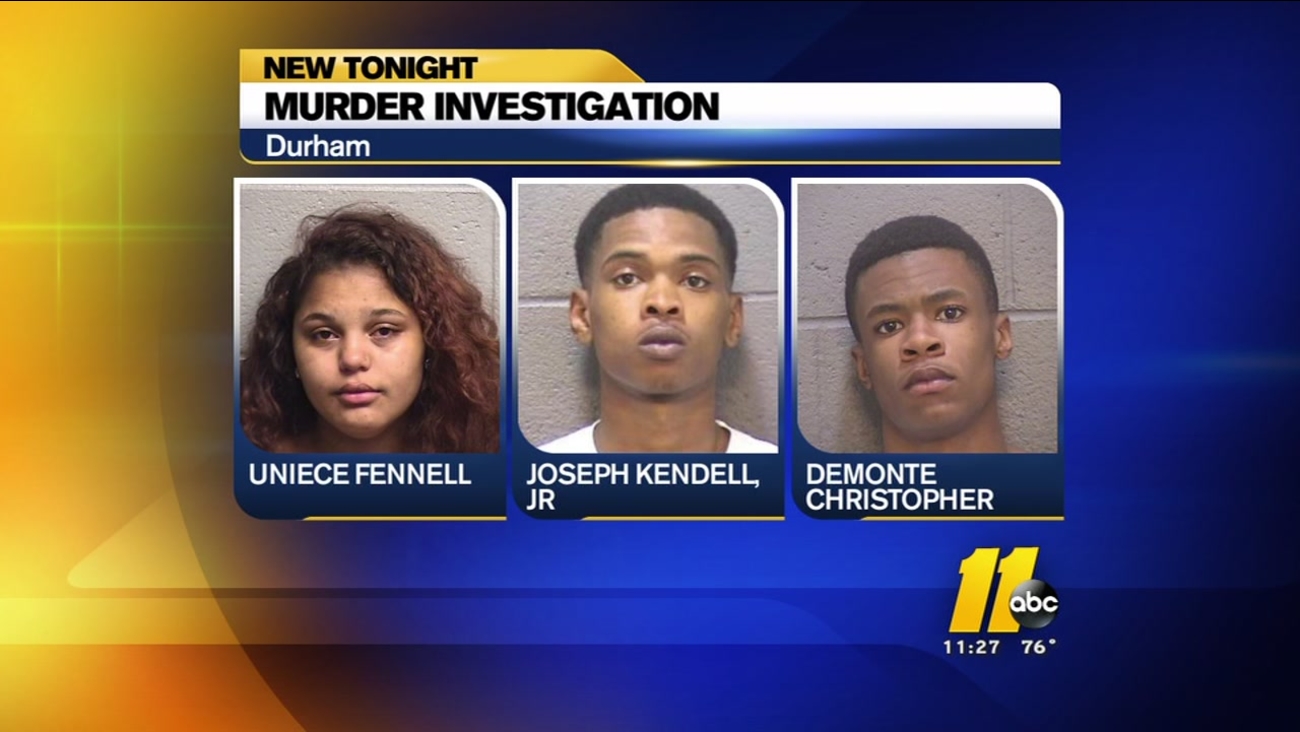 DURHAM, North Carolina (WTVD) -- A third person has been arrested in connection with a homicide that took place in July 2016 on Woodview Drive.