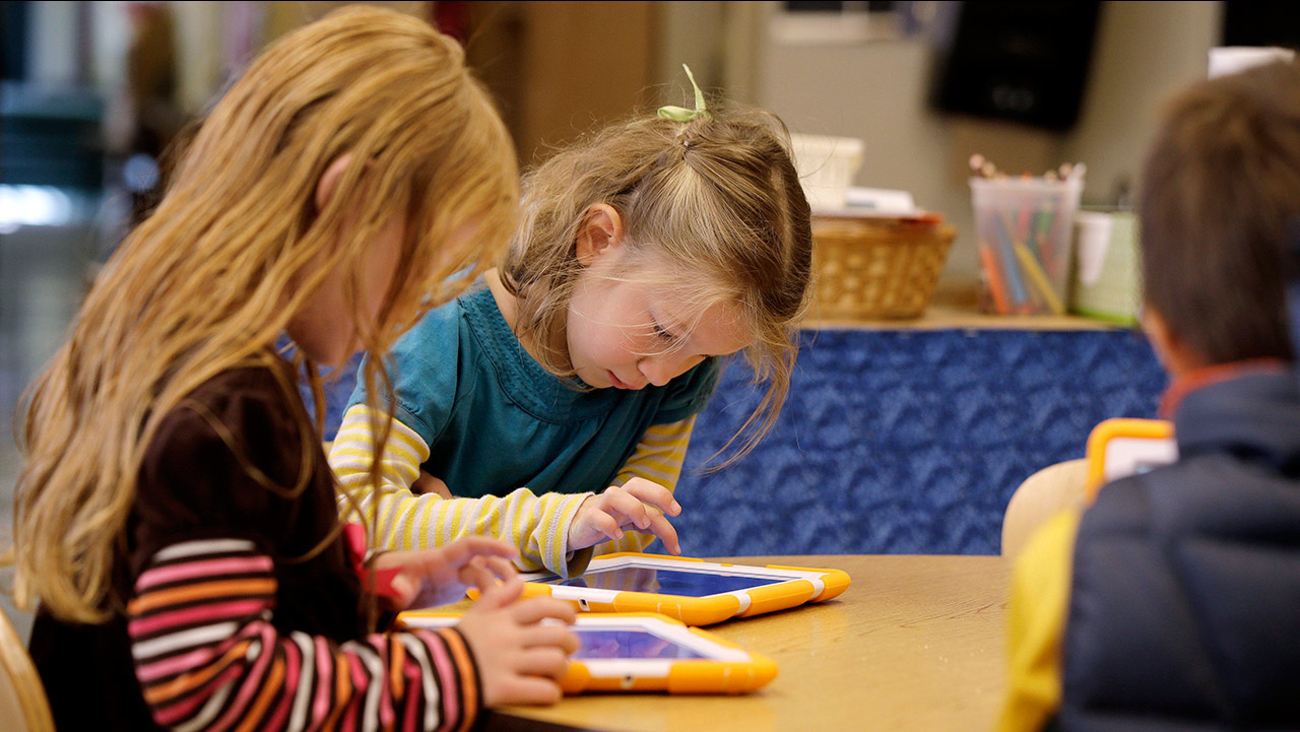 Feel like your parents always favored your older sibling? They might have benefited from that more than you realize.

A new study suggests all that extra attention makes first-born children smarter than their siblings.

The study, by researchers at the University of Edinburgh, explains that parents tend to give more mental stimulation to their first-born children than they do to the others, and that has long-term effects including IQ.

Researchers studied data collected by the U.S. Bureau of Labor Statistics about 5,000 children from pre-birth to age 14, which assessed the kids every two years.

The findings showed first-born children tended to score higher on verbal, reading, math and comprehension skills as early as just after birth to age 3, and differences in performance among first-borns and other children increased with age.

That's more due to nurture than nature, according to the study.

The study says that parents changed their behavior as subsequent children were born. The parents offered less mental stimulation to younger siblings also took part in fewer activities such as such as reading with the child, crafts and playing musical instruments.

Mothers also tended to take more risks during the pregnancies of latter children, including smoking.

Oldest siblings tend to earn better wages and receive more education than other children of the family, previous studies have found.