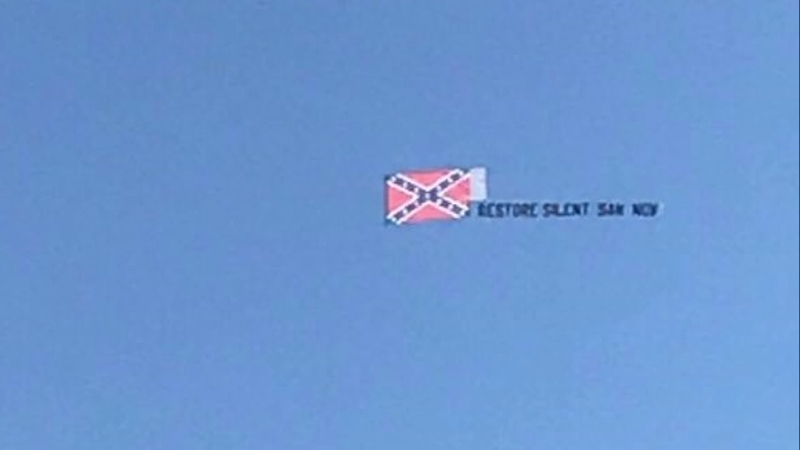 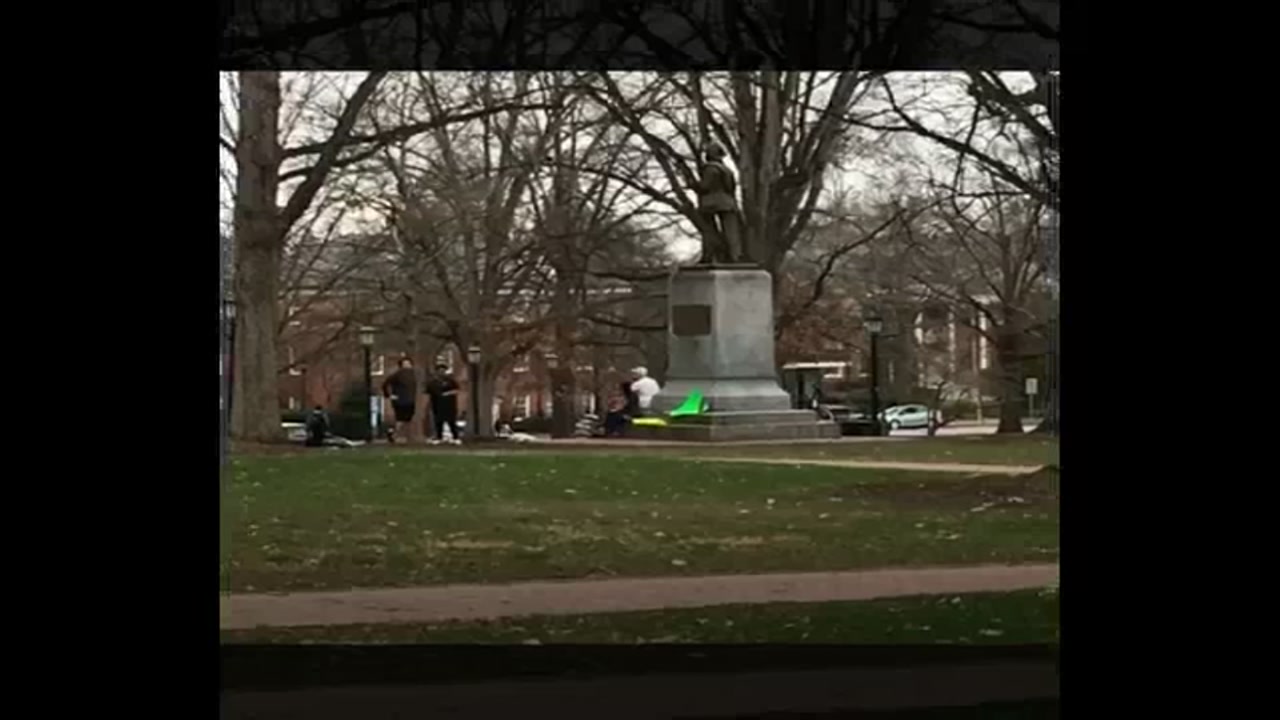 The group said the "Veterans Day flyover" was meant to draw attention to their demand to put the Silent Sam Statue back on UNC's campus after it was knocked down by protestors in August.

"Those sons of the University and North Carolina, represented by Silent Sam, who fought and died in the War Between the States were the "real" Tar Heels," the group said in a news release. "They brought honor and meaning to a once derogatory nickname - a nickname from which the University profits."

The plan for what to do with the statue has been moved to December.