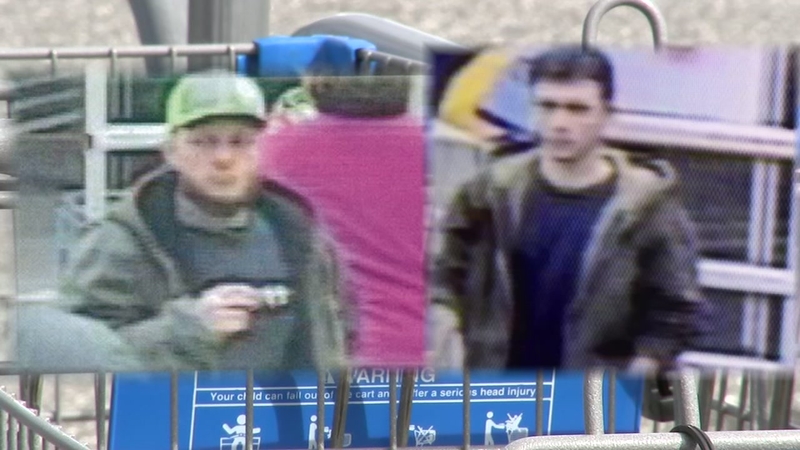 On Sunday,. one customer reported suffering cuts from one of the tainted carts.

Shoppers reacted with dismay to the news.

"I guess we have to be more precautious now," said one mother of three children. "I generally try to check mine before I go in."

Another shopper said it made her feel bad that people would do such a thing.

"There's a meanness about things now, that it's not just neutral where I disagree about something," she said. "It's that meanness that says that 'I don't agree with something, I'm going to hurt you.'" It's a scary thing and I can't imagine why." 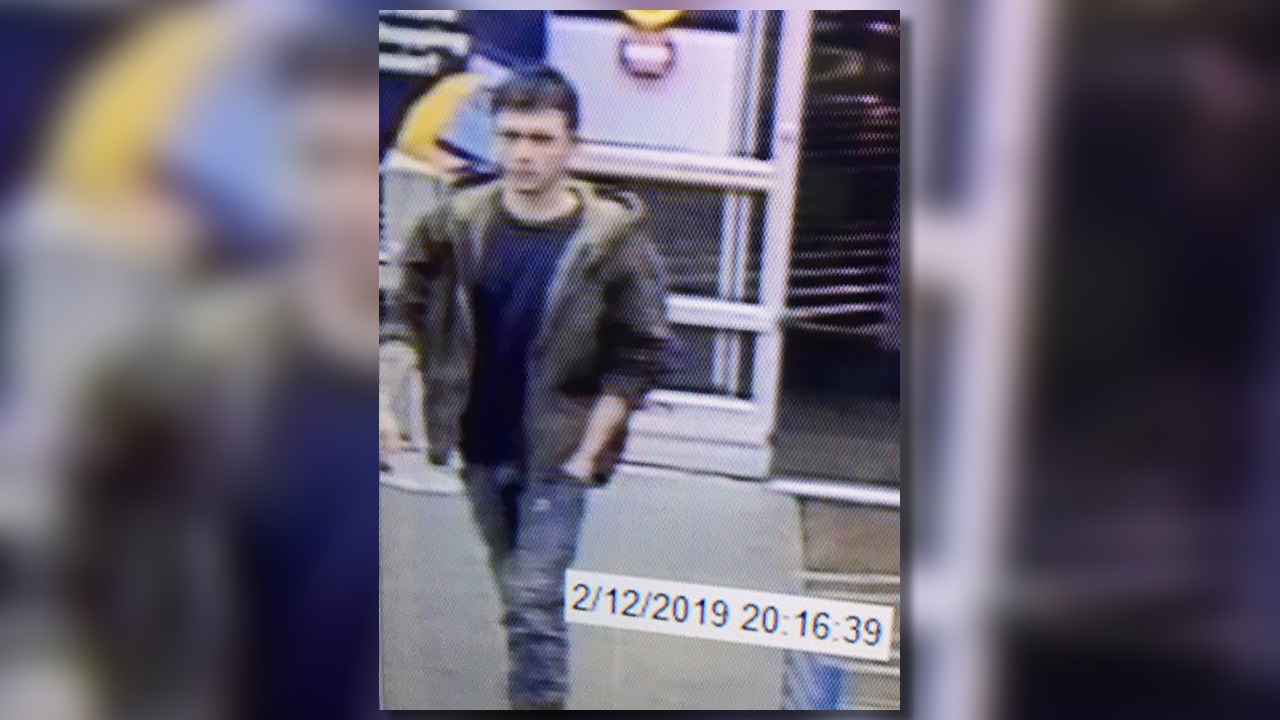 Surveillance video of the first person of interest at the Siler City Walmart.

Police described one person of interest as a man in his 30s, but later said he is estimated to be in early to mid-20s. He has a thin build and brown hair. Police also have said this man was driving a tan, late-model GMC SUV or Chevrolet Suburban. 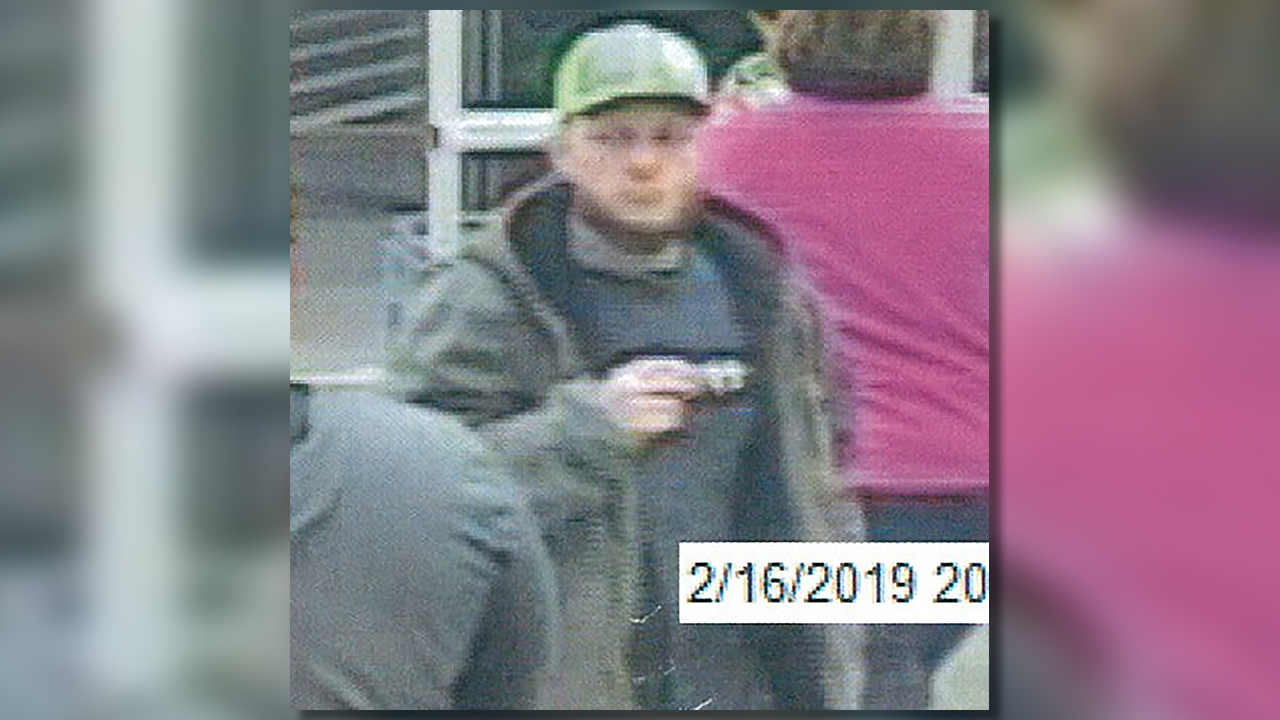 Surveillance video of the second person of interest at the Siler City Walmart.

Police said the second person of interest was a passenger in the SUV. He was described as about 40 years old and about 5-5 with a medium build and brown hair with a thick beard and light mustache. Siler City Police said that man was last seen in a yellow hat, a blue shirt with the Mopar logo on it, along with a dark jacket and pants and work boots. Police later said the T-Shirt had a Carhartt logo.

"We are aware of the situation and are working closely with law enforcement," Walmart told ABC11. "This is an active police investigation, and as such, we would refer any additional questions to them."

Walmart management said that so far, six blades have been found.

"Wow," said Audrey Douglas, who said her children often grab carts for her. "I get sick to my stomach. I mean. I'd be devastated."

If you have any information, contact Detective Sgt. Jon Murray with the Siler City Police Department at (919) 742-5626.

Police are also asking the Walmart customer who reported being cut to contact Sgt. Murray.