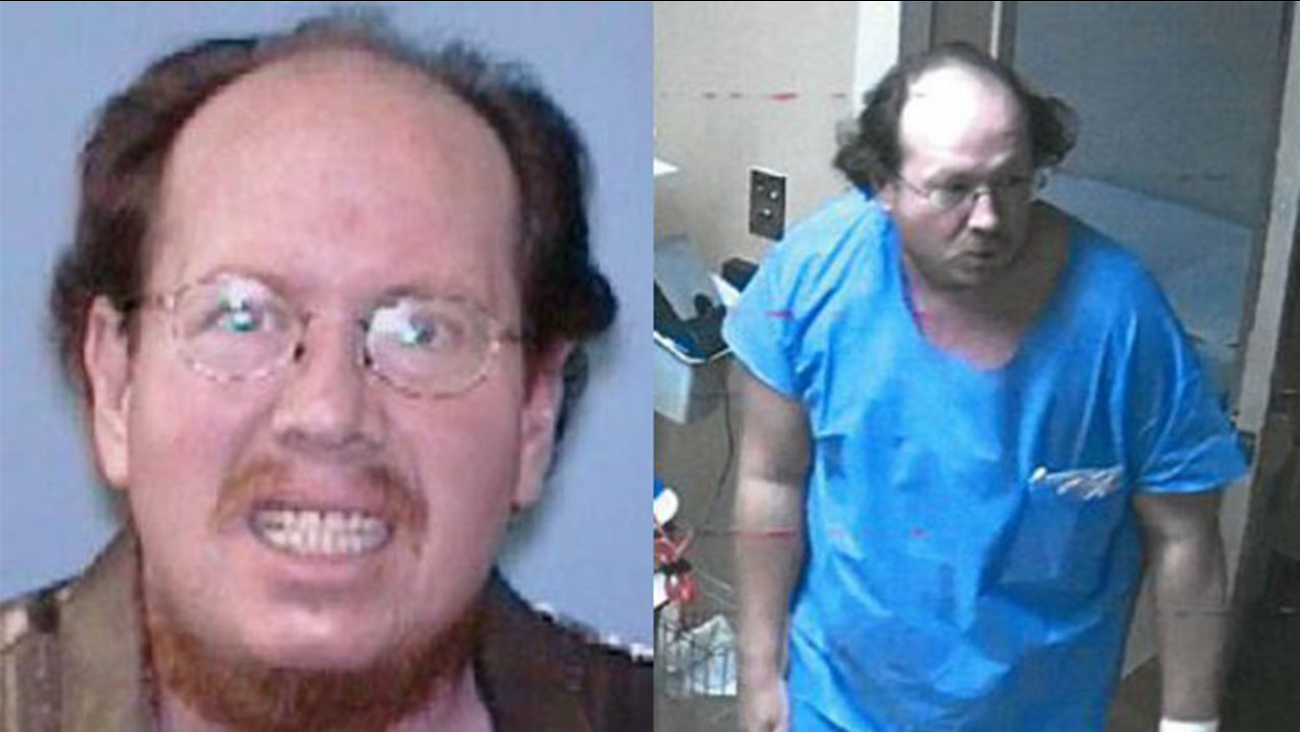 MOUNT AIRY, N.C -- A Silver Alert issued for a man who was "last seen fleeing Northern Surry Hospital in Mount Airy" has been canceled.

Authorities issued the alert because Mount could be considered delusional at times and could have been a danger to himself and others, Mount Airy police told WGHP.
Report a correction or typo
Related topics:
ncmissing boysilver alertnorth carolina news
More Videos
From CNN Newsource affiliates
TOP STORIES