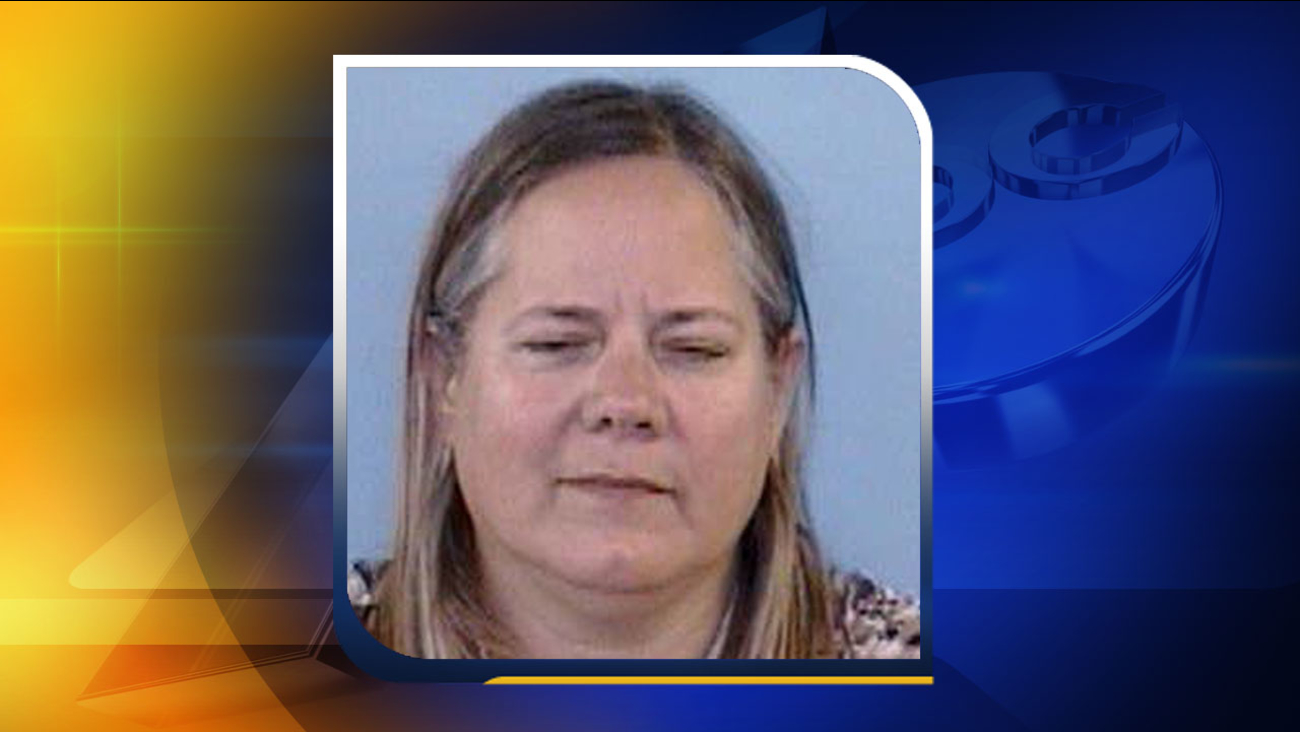 SMITHFIELD (WTVD) -- Authorities in Smithfield are looking for a missing 59-year-old woman who left an assisted living facility and has not returned.

Smithfield police were called to 101 Annie Parker Circle after Martha Jean Looney did not return from her daily walk.

She is described as a white woman with salt and pepper-colored hair, standing about 5'7" tall and weighing about 145 pounds.

Looney has been entered in the state's missing person's database and a Silver Alert has been issued for her due to her having medical issues and being visually impaired.

If anyone has information about Looney, you asked to contact Captain R.K. Powell at the Smithfield Police Department at (919) 934-2121.