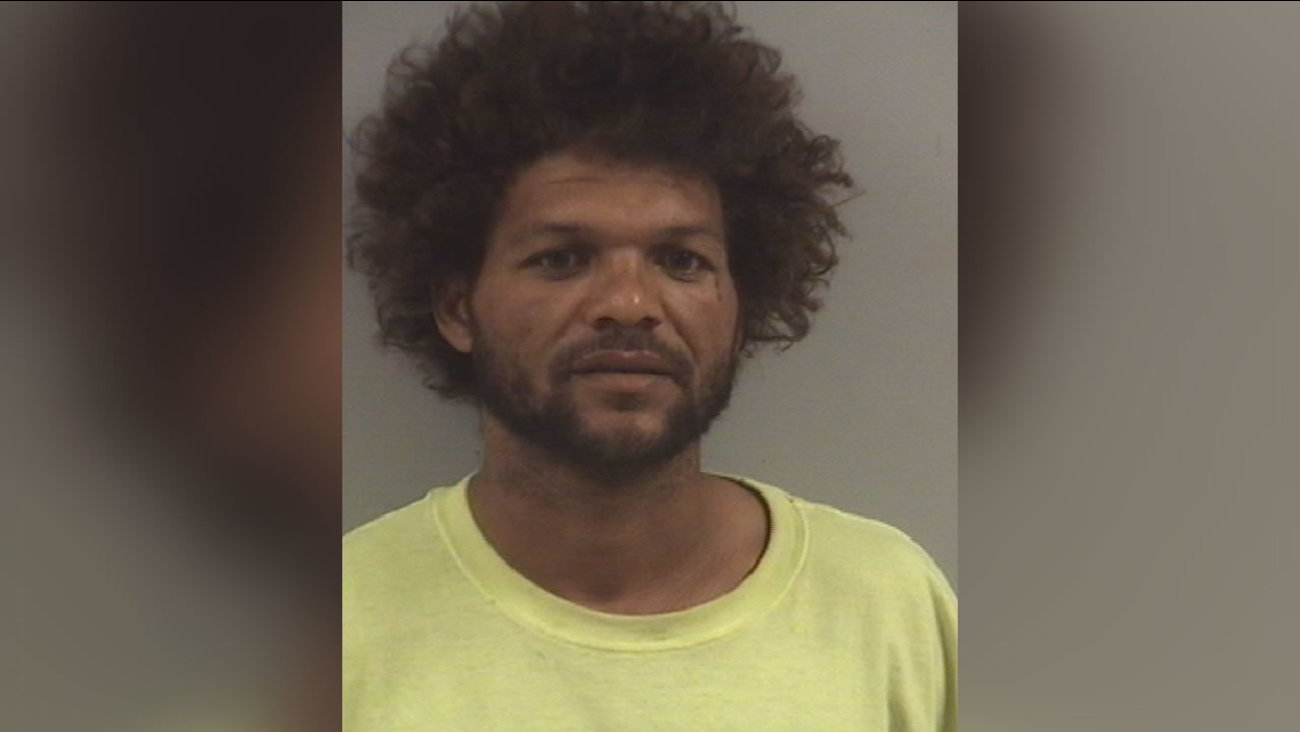 SMITHFIELD, North Carolina (WTVD) -- A Smithfield man is accused of the severe sexual abuse of four children between the ages of 1 and 6 in what investigators called "the most disturbing case of non-fatal child abuse ever investigated by the Johnston County Sheriff's Office."

Tyrone Davis Stanley, 31, of the 3200 block of Highway 210, Smithfield was arrested Thursday night.

"I want to know why Tyrone Stanley, who was arrested just over a year ago on 130 felony charges spanning three counties, received probation on all those charges," Johnston County Sheriff Steve Bizzell said. "While Stanley was on probation and not in prison where he belonged, these sexual assaults on these four children occurred. This is one of the most sickening incidents of non-fatal child abuse that we have ever investigated.

"Sex offenses on children are inexcusable and perhaps this would not have occurred had the courts acted more appropriately in his prior sentences," Bizzell said. "He would have been in prison. The failure of an effective judicial system is why these innocent children will have to live with the trauma of this sexual abuse for the rest of their lives."

Investigators said other adults may have had knowledge of the abuse, which they failed to report.

The case remains under investigation, and additional charges may be filed, the sheriff's office said.