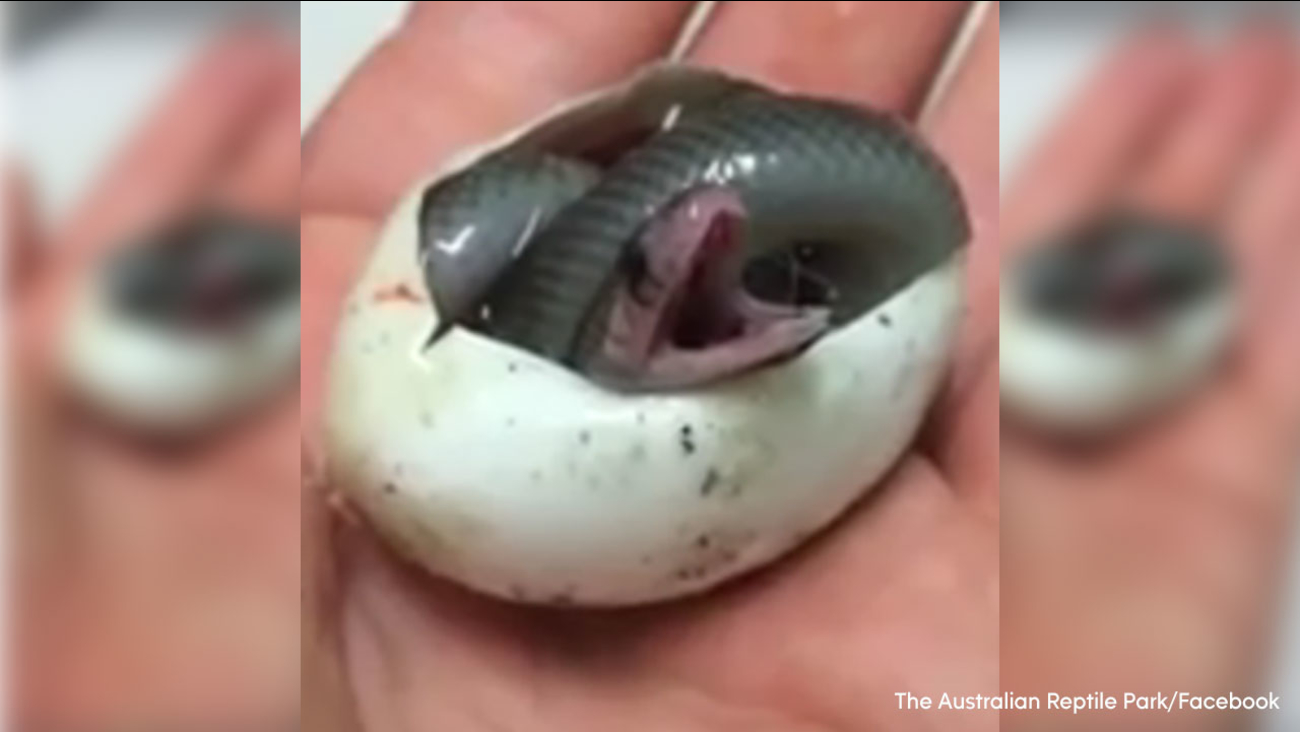 After you watch this tiny baby snake taking its first breath, you might be tempted to pet the adorable creature, but that wouldn't be the best idea.

This king brown snake was born last Saturday, according to The Australian Reptile Park in Somersby, Australia, who captured the video. Though many who commented on the video on Facebook said its little gasp for air made them swoon at its cuteness, you don't want this little guy to get too close.

The king brown snake's bite carries more than 7 times the venom of a tiger snake's bite, according to the park's site. The amount of venom in just one bite means that "king browns must be regarded as being a potentially dangerous species," the park writes.