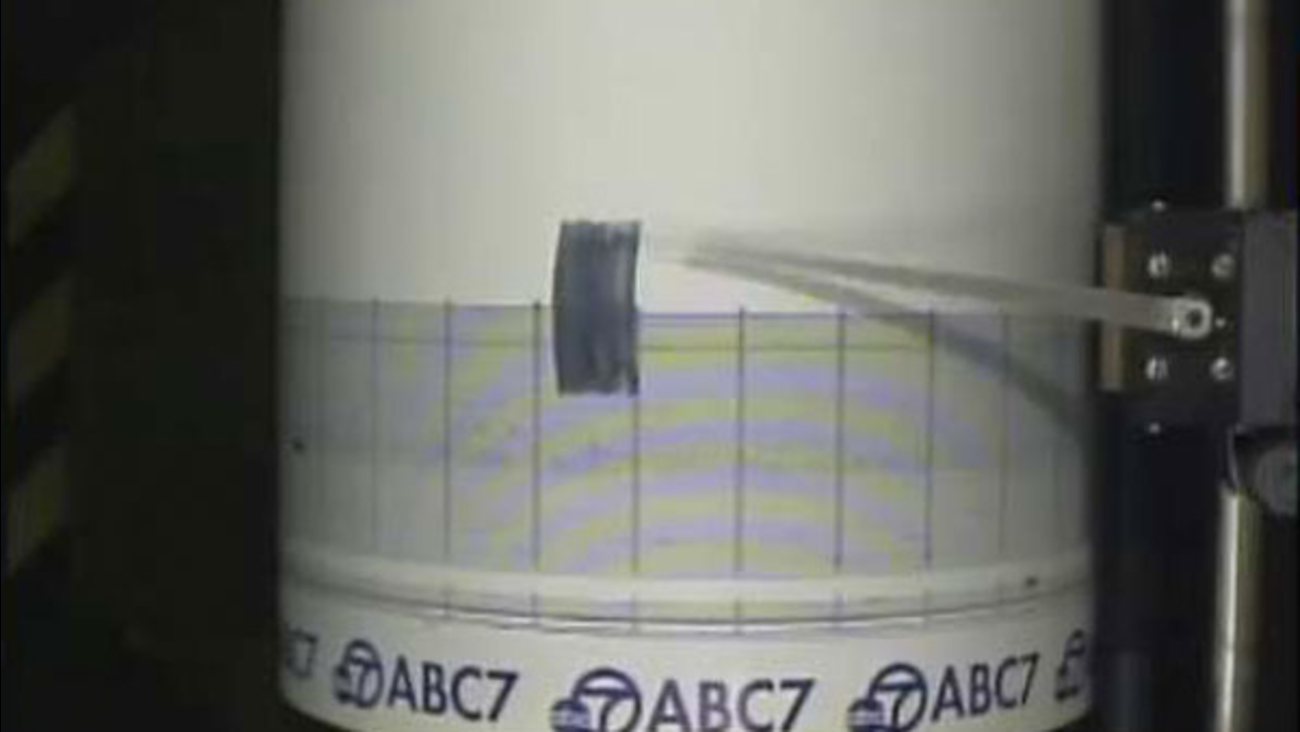 The quake was centered about 14 miles north-northwest of Borrego Springs and hit just after 1 a.m., according to the U.S. Geological Survey.

There were no immediate reports of injuries or damage, San Diego Sheriff's Lt. Andrea Arreola said.

"At this point, we are just monitoring" the area, she said.

Hemet police said the earthquake set off a lot of alarms at businesses.

The earthquake occurred along the San Jacinto Fault, historically the most active fault in Southern California, according to seismologist Lucy Jones.