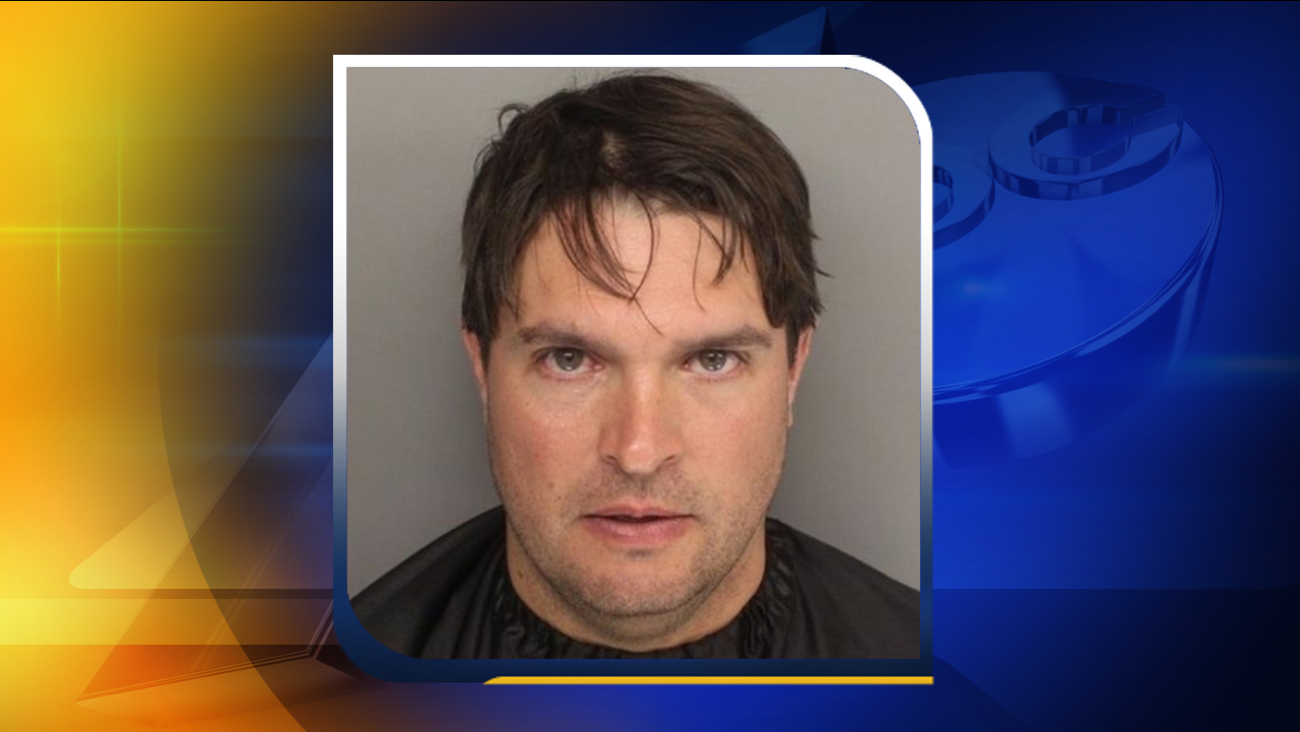 GREENVILLE, S.C. -- Authorities say a soccer referee was charged with public intoxication after he urinated behind the stands at halftime of a high school game.

Greenville Police said 37-year-old Gregory Cooper told officers he didn't think anyone could see him. The officers say they could smell alcohol on Cooper's breath and his speech was slurred.

Cooper was a referee for the 1-A boys playoff game Thursday between Christ Church Episcopal School and Dixie High School.

Dixie High coach Brian Gamble told The Index-Journal of Greenwood that Cooper urinated right by his bench. He says Cooper appeared condescending and unfocused, but he didn't blame the referee for his team's 5-0 loss.

Gamble says he told his players that Cooper's actions show how a bad decision can cost someone for a long time.