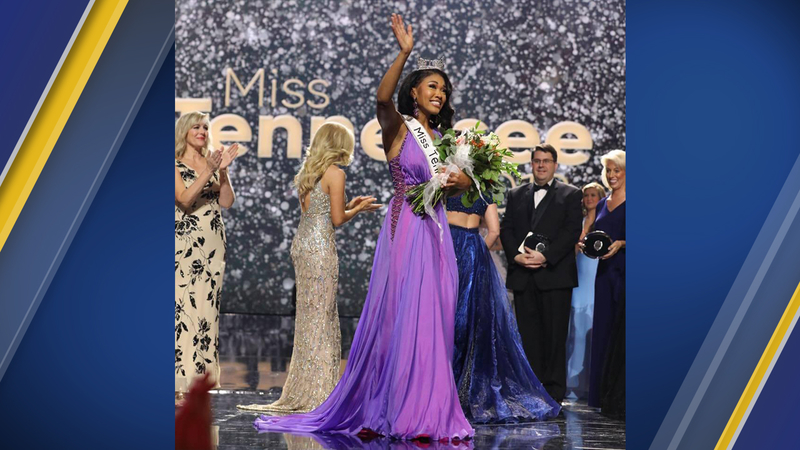 News outlets report Miss Greene County Brianna Mason won the pageant at the University of Tennessee on Saturday night in her fourth attempt.

The 23-year-old Mason is a Nashville native who was second-runner-up in last year's pageant, when she competed as Miss Knoxville.

Miss Lexington Lauren Dickson was named first runner-up. The pageant was held outside of the west Tennessee city of Jackson for the first time.