ABC11 Together highlights the strength of the human spirit, good deeds, community needs, and how our viewers can help
WTVD
By Tisha Powell
RALEIGH, N.C. (WTVD) -- Andy Spears wants this Christmas to be one his family will always remember. His wish is to spend precious time with his family at the end of what's been a very tough year.

The Fill Your Bucket List Foundation is working on granting 13 new wishes through donor contributions and volunteers. The organization's main fundraiser is the Bucket Bash that is scheduled for April 13 at the Sheraton Imperial Hotel in Durham.
Report a correction or typo
Related topics:
societyraleighmake a wishcancer careabc11 togethercancerfeel good
Copyright © 2021 WTVD-TV. All Rights Reserved.
ABC11 TOGETHER 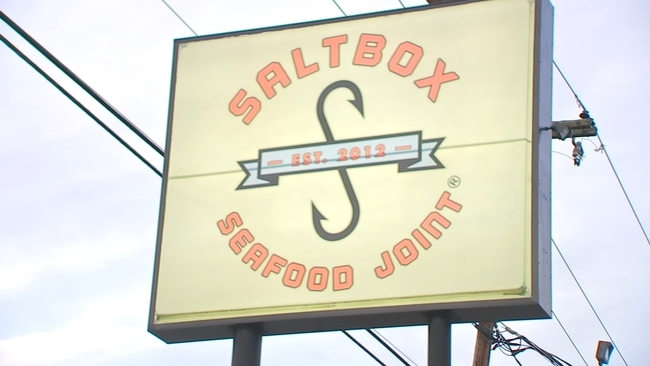 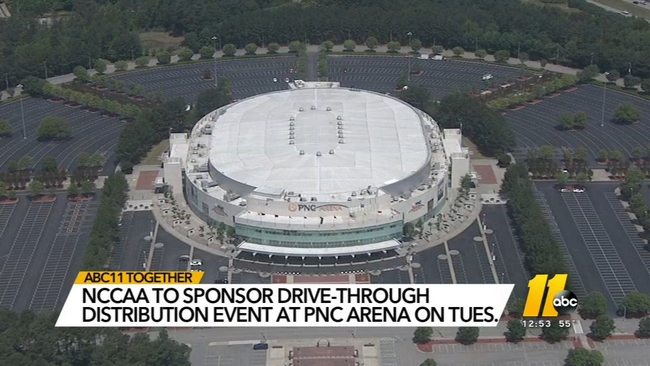 The Big Pop Up 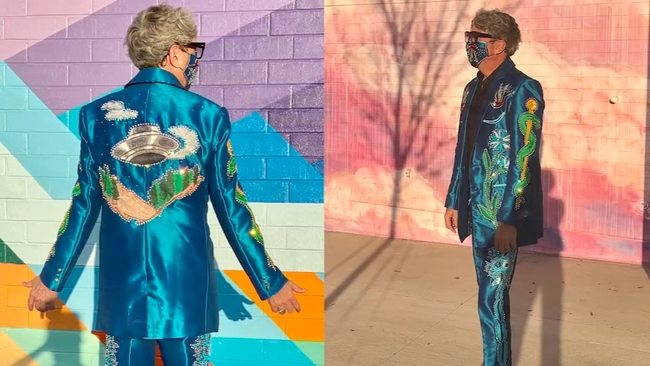