Latin American Heritage Month: Its history and ways to celebrate 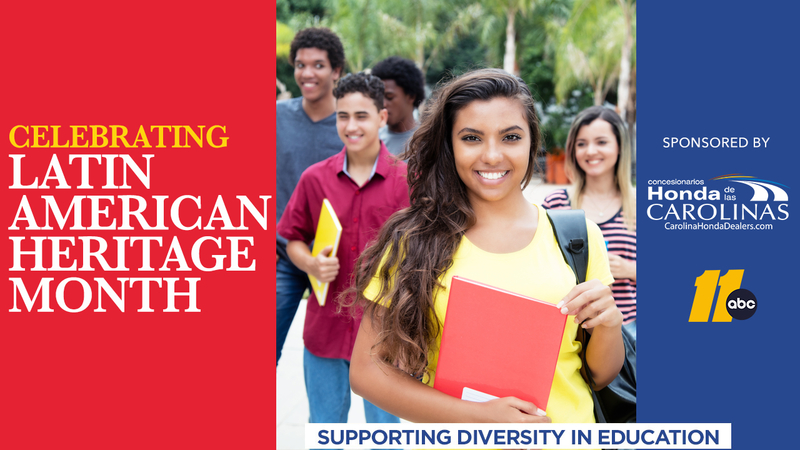 Latin Heritage Month has officially been observed by the U.S. for only a few decades, but the cultures it celebrates have been around for centuries.

Here's everything you should know about the month.

What is Latin American Heritage Month?

Latin American Heritage Month is an official U.S. observance. The month is a time to learn about and recognize the "histories, cultures and contributions of American citizens whose ancestors came from Spain, Mexico, the Caribbean, and Central and South America," according to the Library of Congress.

Unlike other observance months, Hispanic Heritage Month doesn't align with a month on the calendar. It's September 15 - October 15.

The start date was carefully chosen for its cultural relevance. September 15 is Independence Day for Costa Rica, El Salvador, Guatemala, Honduras, and Nicaragua.

Also during the monthlong period are Mexico and Chile's independence days, as well as Dia de la Raza, a national holiday in Mexico.

When was it started?

How is it celebrated?

Latin Heritage Month is celebrated in a myriad of ways, from parades to concerts to food fairs.

Another way to celebrate is to learn. Research important Latino figures in history or attend an educational Latin Heritage Month event near you, such as an art exhibit. And if you're a teacher, the Library of Congress' website supplies plenty of lesson plans so your class can celebrate, too.