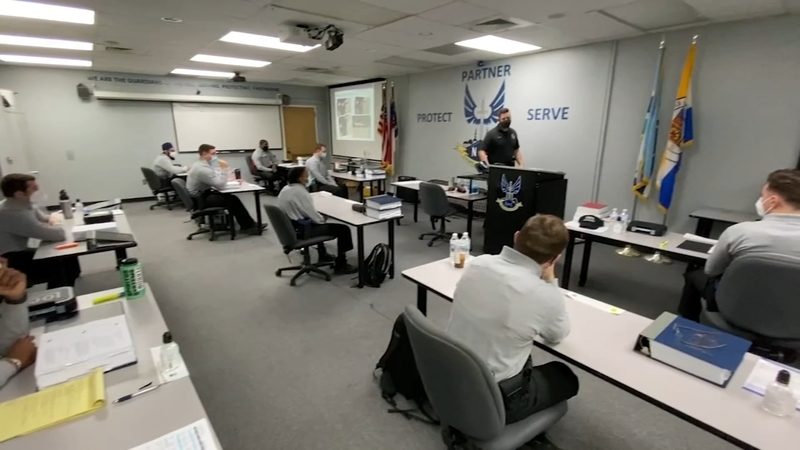 "That does have an impact on recruiting. You add global pandemic on top of that and many communities have slowed down their hiring and recruiting efforts," said Chapel Hill Police Chief Chris Blue.

The current recruits started their training at the Chapel Hill Police Department before the pandemic.

The town kept them on the payroll but now they're effectively starting over in a Basic Law Enforcement Training class.

"While I'm encouraged by and impressed by the quality of the applicants that are looking at this work right now, I also think the quantity of those applicants still remains a concern," Blue said.

"Every agency has been trying to get creative the last few years to distinguish themselves from other agencies in order to attract the very best candidates," Blue said. "And so, you know, we have an array of incentives."

Those incentives include a 2.5% increase in pay for a two-year college degree, twice that for a four-year degree, and 7.5% for a graduate degree. Additionally, those who speak a foreign language can get another 2.5% on top of that.

"We are looking at, on the whole, smaller applicant pools and all the agencies are competing with each other to try to land great candidates," Blue said.

Officers are also expected to be physically fit, if they use the gym at police headquarters or their free membership at local gyms and then pass what's called the police officer's physical abilities test each year, they can also earn a cash bonus.

But Blue says young recruits understand the current climate in which police are being asked to re-examine their tactics and their approach to criminal justice.

"If they're in their early 20s when they're applying, you know, they may be first started thinking about policing as a career in a post-Ferguson era where challenging the conventional ways we've done policing has been the norm over the last five years. And folks going into this work in that period of time I think have a different expectation for what the profession might look like and what it could look like," he said.
Report a correction or typo
Related topics:
societychapel hillorange countychapel hill newspolice chiefpolice
Copyright © 2021 WTVD-TV. All Rights Reserved.
POLICE 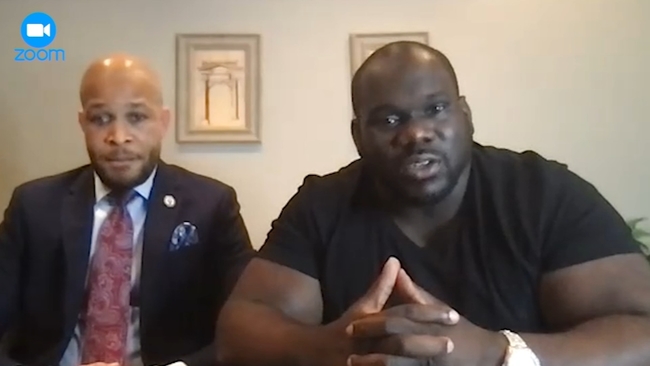 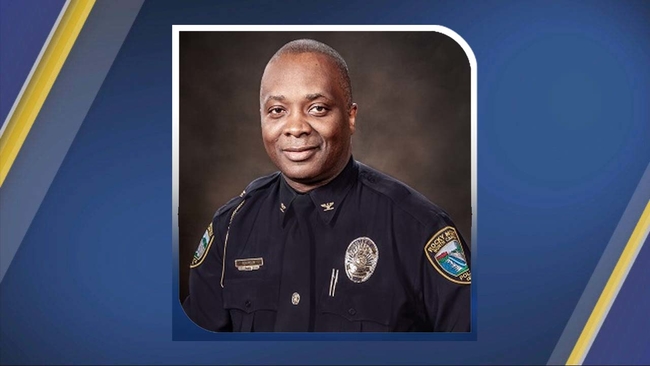