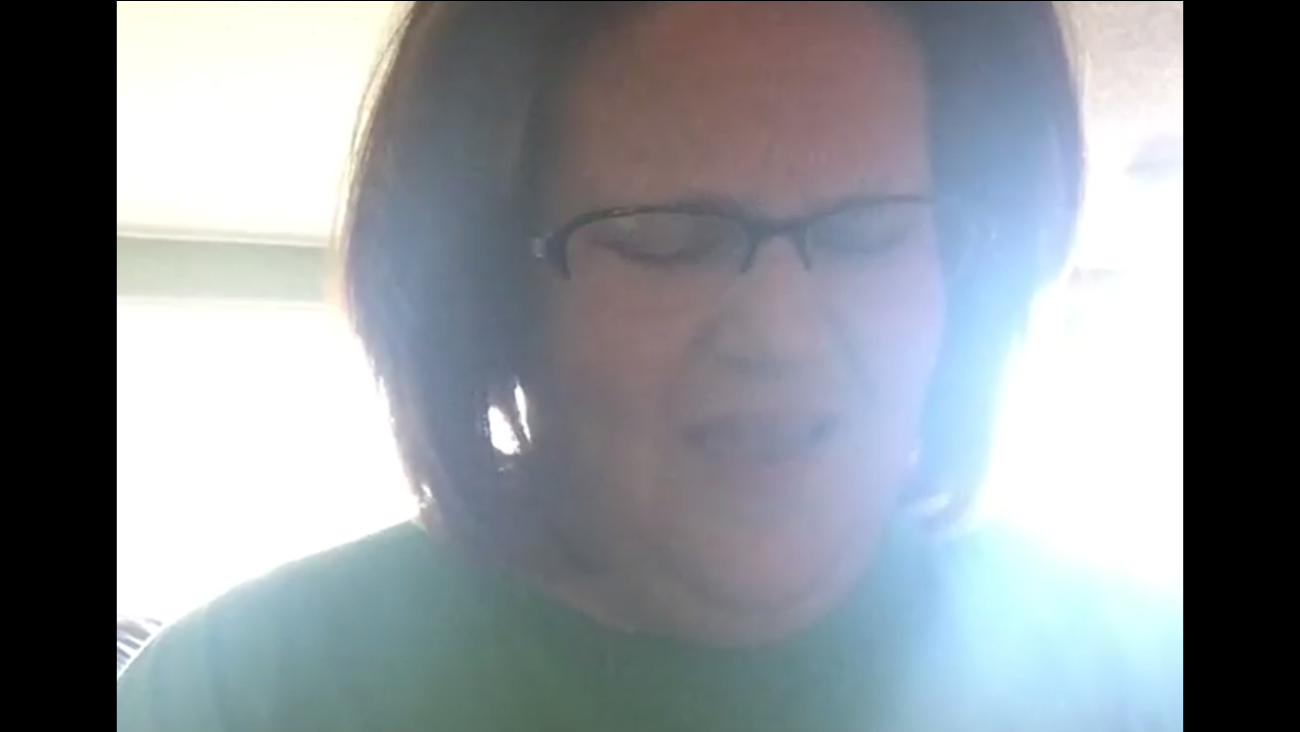 'Chewbacca mom' Candace Payne used her recent internet fame to spread a message she hopes will help others in the wake of the deadly shooting of police officers in Dallas. She recorded a touching video of her singing Michael Jackson's 'Heal the World' because she said those words needed to be heard again.

In the video recorded Saturday on Facebook, she explained that she lives only 30 minutes from where the incident happened, but she is "thousands of miles, hundreds of miles away from really identifying with every single ounce of pain that is being felt by the whole world right now."

"Heal the world," she sings. "Make it a better place, for you and for me and the entire human race."

Twelve officers were shot - five were killed and seven injured - after a protest held in downtown Dallas. The protests were in response to the deadly officer-involved shootings in Louisiana and Minnesota.