WTVD
MAMMOTH, West Virginia -- A group of West Virginia coal miners is drawing praise for a moving rendition of the national anthem.

In a video taken on Oct. 10, Josh Stowers performs the "Star-Spangled Banner" at the Mammoth Coal Company before a shift.

Stowers' colleagues are seen in the video with heads bowed, eyes closed and hands over their hearts.

In a Facebook post of the video, Stowers' colleague Shane Wriston wrote, "There is no kneeling in this bath house."

Despite the sentiment, Wriston said the video was not necessarily in response to the widespread anthem protest in the NFL.

The video, which has been viewed hundreds of thousands of times, garnered hundreds of comments, many of them praying for the workers' safety, thanking Stowers and complimenting his performance.
Related topics:
societywest virginianational anthemu.s. & worldcaught on camera
Copyright © 2020 WTVD-TV. All Rights Reserved.
NATIONAL ANTHEM 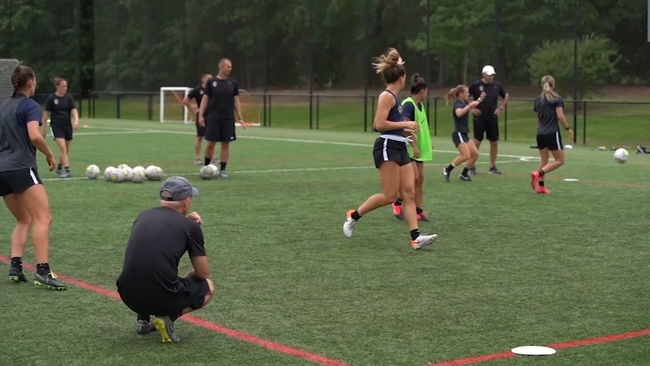 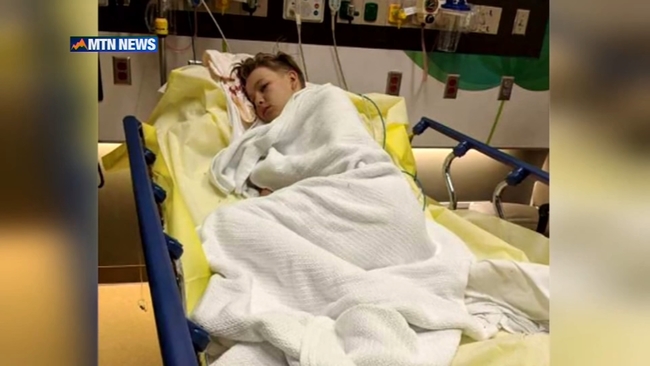 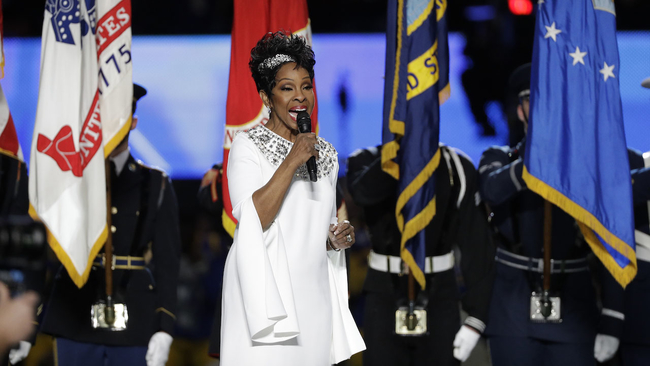