WTVD
MORGAN CITY, La. -- Hurricane Barry threw a wrench into many Louisianians' plans, but one couple wouldn't let the looming storm get in the way of their wedding.

The couple decided to go ahead with their Friday ceremony in Morgan City, saying that canceling the wedding was not an option because a wedding during a hurricane is a family tradition of sorts.

Bride Maria Templet told KATC-TV that her grandparents were married in a hurricane nearly 70 years ago: "We just said we'll have faith and go with it."

The groom, Jean Paul, said the hurricane brought an extra dose of luck to their wedding.

Hurricane-force winds were measured some 45 miles (75 km) to the east of the storm's center, which was located 40 miles south of Lafayette, Louisiana. It was moving northwest at 6 mph. 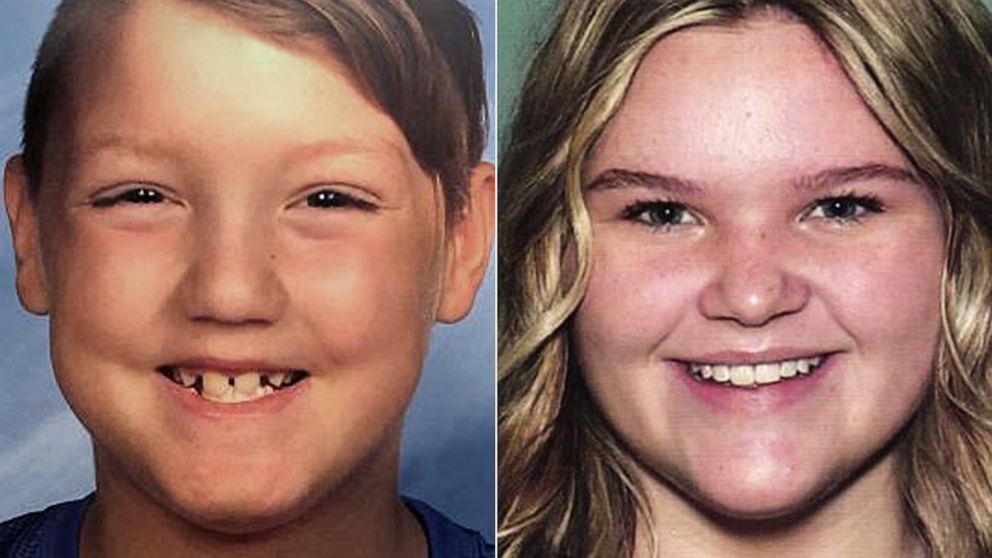 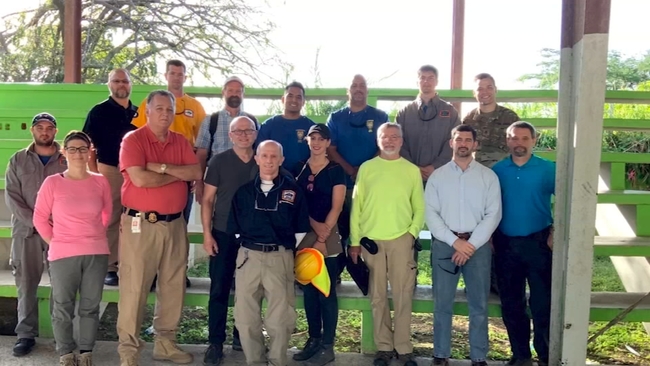 NC engineers back after helping Puerto Ricans recover from earthquake