WTVD
Before he passed away, an elderly man wanted to make sure his young neighbor continued getting Christmas presents from him -- so he left more than a decade's worth of presents behind for the 2-year-old.

Owen Williams chronicled the touching series of gifts on Twitter, explaining that his neighbor's daughter came over after her father's death with a large plastic bag.

"In the sack were all the Christmas presents he'd bought for *our* daughter for the next (fourteen) years," Williams wrote. "He always told us he'd live (until) he was 100 years old, so these gifts would have taken him up to our little girl's 16th Christmas."

Our elderly neighbour passed away recently. His daughter popped round a few moments ago clutching a large plastic sack. In the sack were all the Christmas presents he’d bought for *our* daughter for the next thirteen years. 😢 pic.twitter.com/6CjiZ99Cor

Williams said he and his wife would continue to give their young daughter "a present from Ken" each year for the next 14 years.

He remembered his neighbor as a man of many hobbies who was kind to the family dog.

There’s some press interest in this story, so let me tell you a bit about the man:

The first time I met him, he was bouncing a 20ft ladder across the face of his house.
He was on top.
He was 83 at the time.

Our dog loved him. I mean, genuine visceral love. It was mainly due to the chocolate digestive biscuits he gave her on first meeting. She’d scream whenever she saw him. Really scream. Like a banshee. He’d call her “my darling” and “sweetheart”.

This is her first meeting. pic.twitter.com/DoG1F8mprO

He played the accordion. We’d hear the strains of oompah drift through the kitchen wall late at night.

He planned to do this again...https://t.co/Lpx1pdjU5L

Williams later tweeted that he had opened one of the presents -- he and his wife couldn't resist -- and found a book from French artist and writer Tomi Ungerer.

We opened one. We couldn’t resist. pic.twitter.com/vlNaRjoFoE

"We're definitely going to open one every year (until) 2032, by the way. It'll be our way of remembering an immensely generous gentleman - our new Christmas tradition," Williams added.
Report a correction or typo
Related topics:
societychristmas giftholidayacts of kindnesschristmasu.s. & worldfeel goodeurope
Copyright © 2021 WTVD-TV. All Rights Reserved.
HOLIDAY 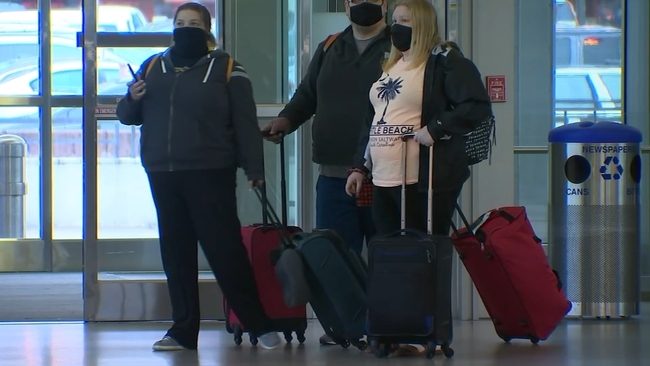 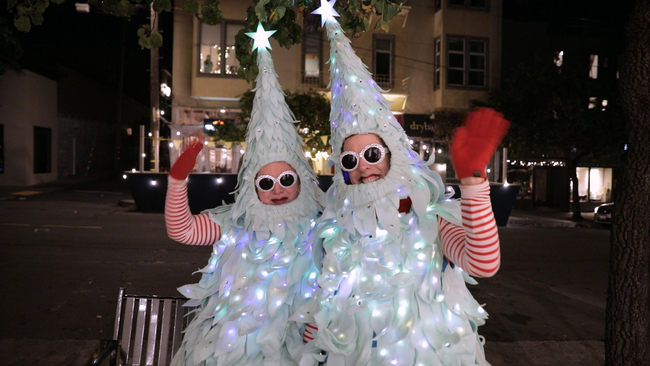