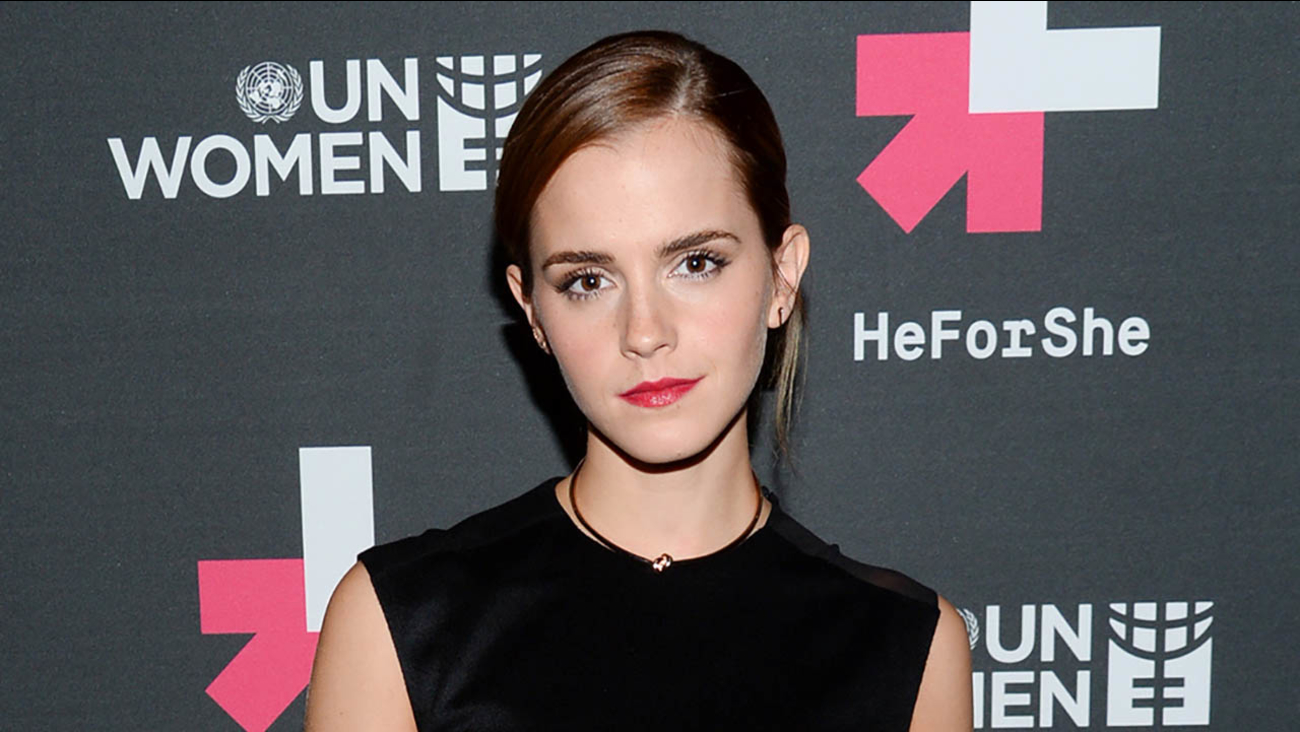 WTVD
Emma Watson may still be best known as the "Harry Potter girl," but the 24-year-old made waves over the weekend with a powerful speech on feminism and gender at United Nations headquarters.

Watson, who was named a U.N. Women Goodwill Ambassador earlier this year, was at the U.N. to launch the "HeForShe" campaign, which aims to enlist men and boys in the fight for gender equality. Watson talked about how gender inequality impacts both men and women and how everyone should play a role in leveling the playing field.


Tap to see video if you're viewing on news app.

After spending the better part of a decade playing Hermione in the "Harry Potter" series, Watson came to the Unites States to attend Brown University and graduated this past spring. 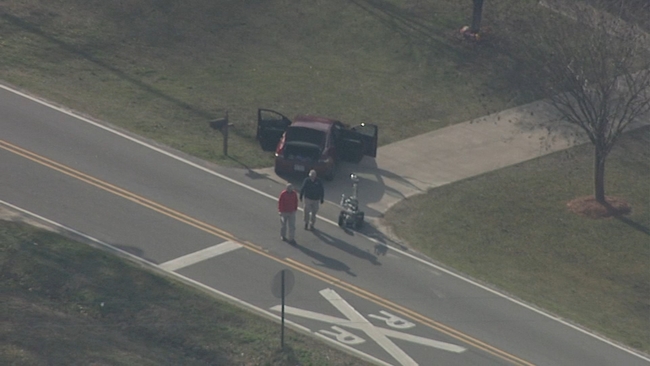