WTVD
By Morgan Norwood
FAYETTEVILLE, N.C. (WTVD) -- The city of Fayetteville is moving with plans for a day center for the homeless without the county's support. But some in the area don't believe the center will do enough to help the areas homeless.

The city and county originally agreed to apply for a grant to fund the multi-million dollar facility but the county had concerns about the application process. Either way, the city said they have to address the issue of homelessness.

"This is an urban problem and this is an urgent response," said Mayor Mitch Colvin.

The $3.9 million facility would likely be situated somewhere downtown. It would operate both as a Hurricane Disaster Recovery Shelter and a homeless day center, connecting those in need with hot showers and resources. One of those resources is Seth's Wish.

"I'm not so sure that is the greatest way to utilize that space. I think we are desperate for beds. Whether they are emergency shelter beds, transitional housing beds, shelter beds. That's what we need more than anything else," said Wofford.

Colvin didn't disagree but he has plans for homes, permanent homes; not handouts.

"The tiny home solution. The day center will be a nice compliment to that," said Colvin.

As for the county and the day center, the city said they hope to work together with them in the future.

"This is a health and human services matter so I'm confident that the commissioners know they have an obligation in this and down the line they'll come around," said Colvin.

ABC11 reached out to the county for response on the matter they sent us the following statement:

"The homeless day center was a part of the City's CDBG-DR grant application and has been a city project from the outset. The project has been discussed at the Joint (County/City) Homeless Committee; however, the City's concept for the project has not been brought before the full board of commissioners. The County is committed to the continued provision of quality health and human services to the citizens of Cumberland County," said Jeannette Council, Chair of the Cumberland County Board of Commissioners.
Report a correction or typo
Related topics:
societycumberland countyfayettevillehomelessfayettevillecumberland county news
Copyright © 2020 WTVD-TV. All Rights Reserved.
HOMELESS 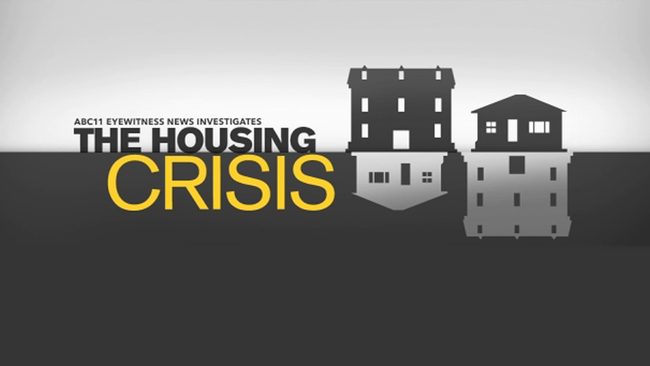 COVID-19 pandemic is another blow to homeless Cary family 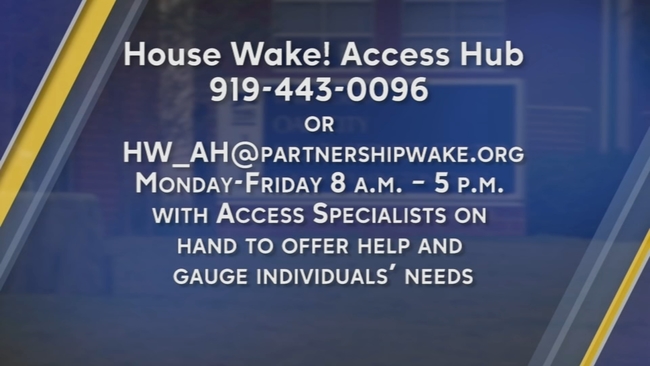 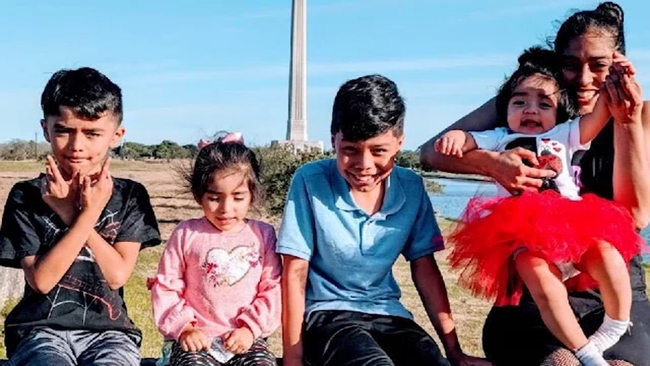 Texas mother of 4 sleeping in car after being evicted 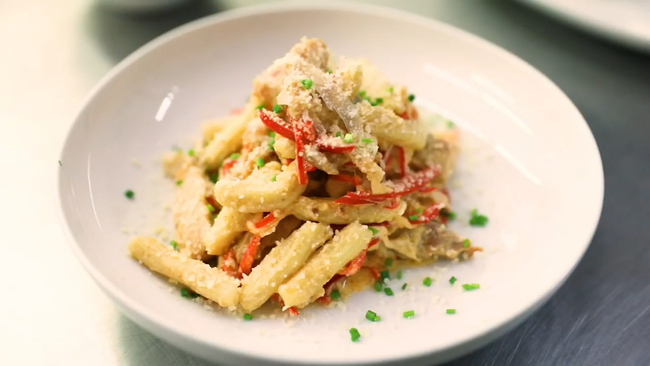