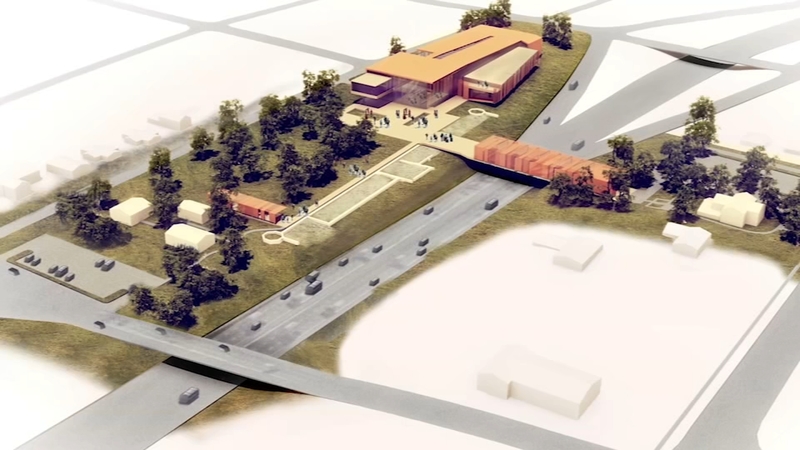 FAYETTEVILLE, N.C. (WTVD) -- New concerns are developing in the community surrounding the proposed Civil War museum. Residents are worried they could lose their homes because of it.

Gracie Baldwin is a renter and resident of district 2's Branson Street for four years. She received an eviction notice last week forcing her to vacate by Oct. 31, 2019.

"We pay our rent. We aren't doing nothing bad. We aren't messing up the neighborhood," said Jones. "Why don't we have to move?"

Neighbors across the street have been forced out and they think its tied to the proposed Civil War museum.

"I'm pissed. It's like I have to hurry up and find a place for me and my grandkids to move. It's not right," said Anita Baldwin.

The $80 million museum could sit on the property that is a block over from where the Baldwins live.

ABC11 asked the president of the Museum Foundation Board if the project could force neighbors out.

"I don't have an answer for that. I don't own any property here. I don't have anything. I can't answer if they will be refurbished or replaced. That's up to the property owner. We have zero plans of doing anything off site," said Mac Healy.

In the meantime, the clock is ticking as the Baldwin's continue looking for a new home.

"People like these people just put you out. Don't give you a reason why. They just put you out," said Baldwin.
Report a correction or typo
Related topics:
societyfayettevillencmuseumsmuseum exhibithomefayetteville newscivil wardevelopment
Copyright © 2021 WTVD-TV. All Rights Reserved.
CIVIL WAR 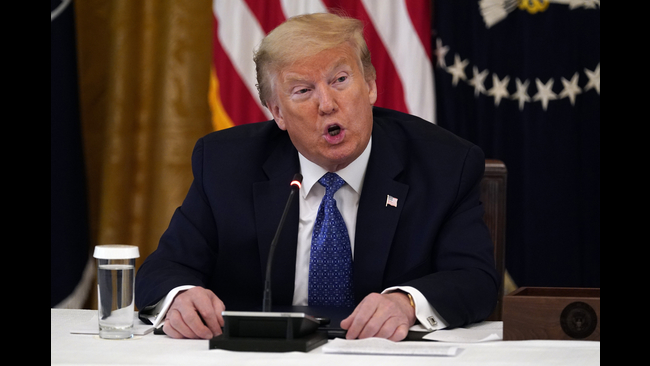 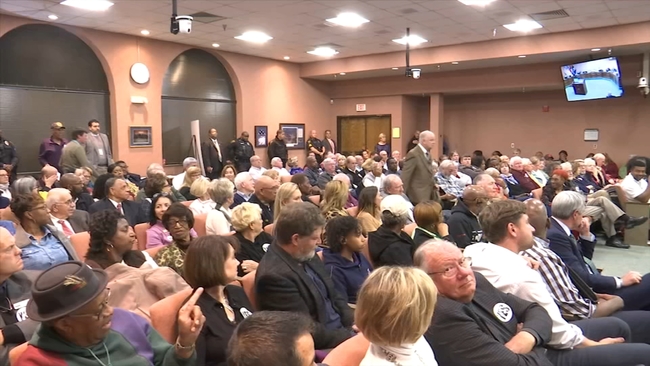 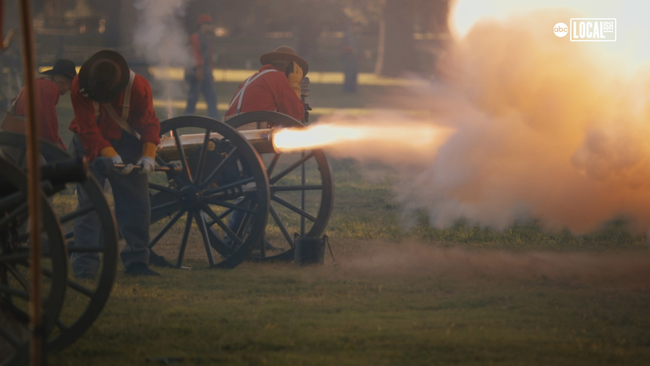