Although the audit confirmed that the scoring was correct, the independent auditors determined that the names of the first and second runner-up were mixed up on the announcement card.

However, the results were corrected to place Farris as the second runner-up and Smith as the first runner-up.

The winner of Miss North Carolina 2017 has been confirmed, as originally presented, to Victoria Huggins, Miss Greater Sampson County. Auditors will be changed for the 2018 pageant.

This will bring the total scholarships awarded Saturday night to over $75,000 in cash scholarships. 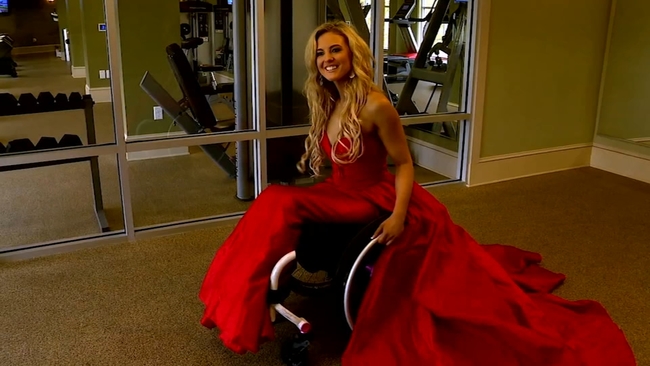 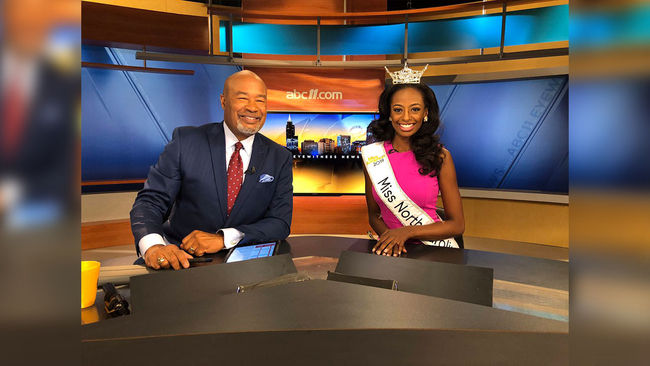 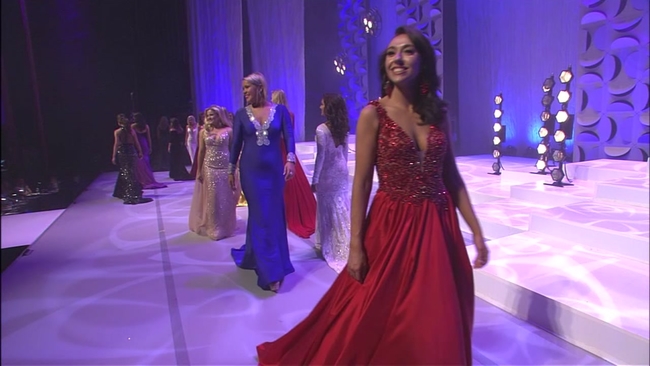