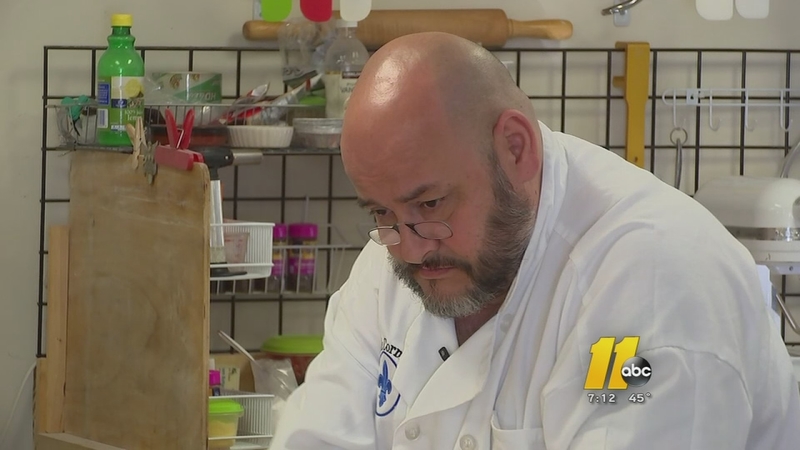 DURHAM (WTVD) -- A cheery "Bonjour" greets patrons of the French Corner Bakery as they enter.

But on the morning after the terror attacks in France, owner Benjamin Messaoui is thinking about the horror endured by citizens of his native country.

He was especially concerned about his mother's safety.

"She was close enough to hear the explosion," he said. "And that's something that scared her because she's living in the 20th district of Paris, and those events happened in the 1st district and the 10th district."

Now that he's confirmed his immediate family made it through the night unharmed, he talks about the resilience of his people.

"Every time the French have been attacked, they come together. That's what that's going to do. It's going to unify the people against terrorism."