WTVD
By Joel Brown
DURHAM, N.C. (WTVD) -- Frustrations are growing over absentee ballots. The pandemic is fueling a surge in mail-in voting with more North Carolinians voting absentee than ever before. But the process is tripping up hundreds of voters, who are now worried their ballots won't be counted.

In the three weeks since the state began accepting mail-in ballots, over 200,000 have been mailed back in or dropped off and processed. At least 1,700 of those could not be counted because of some missing information. And what to do about correcting the ballots is a huge point of contention.

Eight days after Aboudonia dropped off her ballot at the post office, it still wasn't showing up as received on BallotTrax. Then, Friday morning, two emails from Orange County Board of Elections popped into her inbox -- alerting her the ballot was invalid and explaining why.

Lots of people are making that mistake. A lack of a witness signature or other witness information is the leading cause of ballots being set aside before being counted in North Carolina.

"It's not at the stage where they aren't counting. We just need to get them corrected before it goes before the county board before it gets the official approving," said Karen Brinson Bell, executive director of the North Carolina Board of Elections.

As voter frustration mounts over NC mail-in ballot issues, some are making a new plan to ensure their #vote is counted.
What mistakes to avoid and the legal fight complicating matters further at 11 — #abc11 pic.twitter.com/FlROhFGFCu

How to correct ballots was tied up in legal fight until Tuesday. A settlement now allows voters to fix the problem by returning a signed affidavit affirming under penalty of a felony that they actually filled out the original ballot.

Democrats call it victory for all eligible voters. Republicans are incensed.

"This is literally our elected leaders allowing one party's attorneys to rewrite the law," said NC House Speaker Tim Moore, a Mecklenburg County Republican. "There's no constitutional justification for it.

Aboudonia says she's not taking any more chances with her vote. "I'm not trusting the process. If I do this next step, what guarantee do I have that there isn't going to be some other question raised about mail-in ballots. I'm just gonna go vote in person." 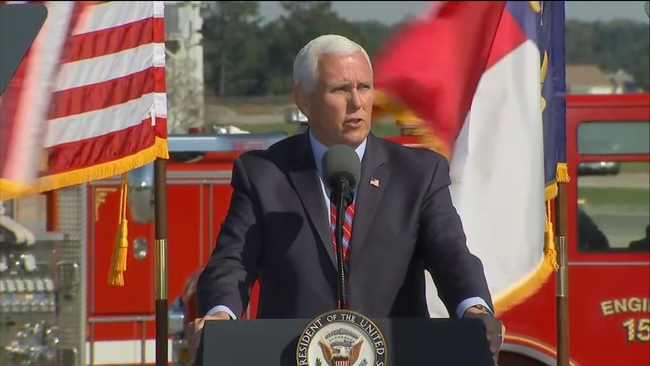 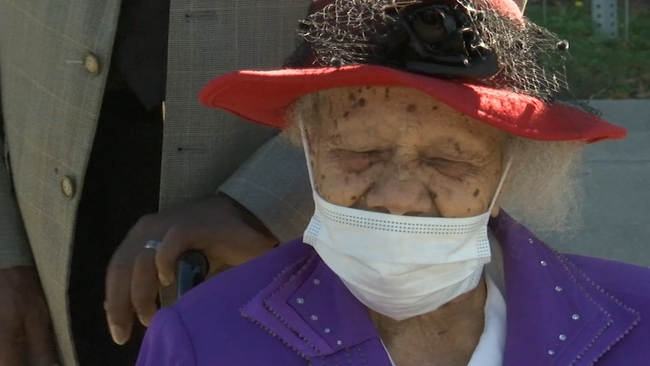